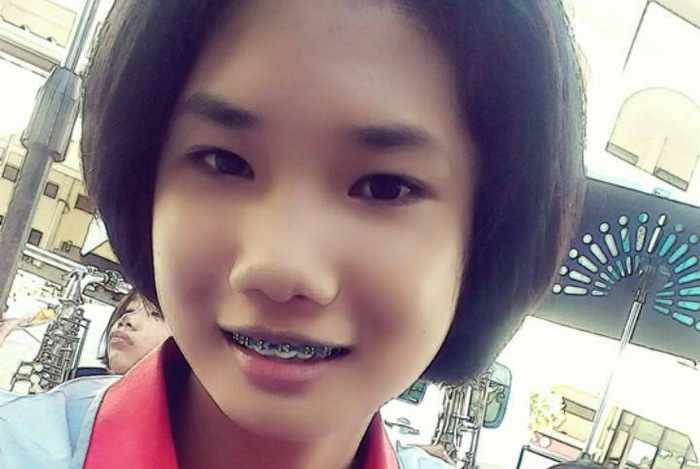 PHUKET: Sirinut “Nong Guy” Chaowalert, the 13-year-old girl reported missing by her parents on Saturday, has been found alive and well.

The alarm was raised earlier today when Nong Guy’s father, Somsak Luesarntiwilai, made a public appeal for anyone who had seen his daughter to contact him urgently (story here).

“Friends of Nong Guy called to tell us that she was staying at the house of one of her male friends in Thalang,” Nong Guy’s mother, who asked not to be named, told the Phuket Gazette.

“We are on our way to Phuket City Police Station to meet Nong Guy and her friend. Hopefully we will find out why she left home without telling anyone.”

Nong Guy disappeared from the family home in the Prompan housing estate near the SuperCheap complex on Thepkrasattri Road in Rassada just after midday on Saturday.

She was at home with her 15-year-old sister, while her father, Mr Somsak, was at work in Phuket Town.

At about noon, Nong Guy’s sister went out to buy some snacks, but came home shortly after to find Nong Guy was missing.