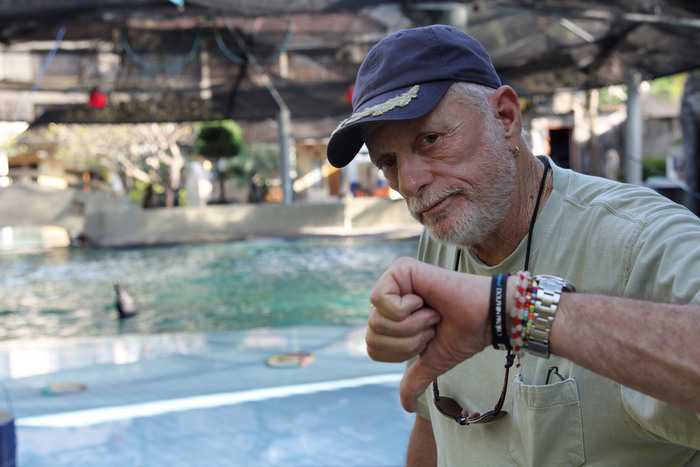 PHUKET: The American Chamber of Commerce (AMCHAM) in Thailand has organized a special forum event focusing on the future of Phuket’s marine tourism industry to be held on November 21. 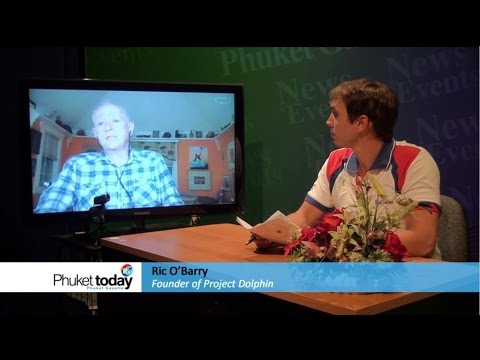 The event will take place from 4:30pm in the Outrigger Laguna Beach Phuket’s new Similian Ballroon, and will feature a diverse panel of speakers, all of whom have a stake in and hope for a bright future for the industry.

The event will be largely interactive, with participants having the opportunity to ask the panel questions and put forth opinions of their own.

Phuket is widely known and respected for its varied marine industry and aquatic life. The island boasts a vibrant yachting scene, healthy diving industry and is blessed with easily accessible snorkeling spots.

However, the reputation of the island’s sparkling big blue is under attack. It is feeling the effects of diminishing fish stocks, boat accidents, poor safety maintenance, the keeping of wild dolphins in captivity, yachting restrictions and pressures put on the diving community by authorities.

Natasha Eldred, of Shine PR, will lead a discussion on the current challenges and what can be done to counter them. Among the topics to be discussed will be how the introduction of new tourist attractions will affect the island’s track record of marine conservation, and how the fight against such places has brought communities together in the fight to stop such venues from opening.

Joining in the discussion with Ms Eldred will be speakers such as Claude Sauter, the general manager of The Surin and president of SKAL; Ric O’Barry from The Dolphin Project and award-winning documentary The Cove; Vincent Tabuteau, owner of Asia Marine, who will comment on the recent new restrictions and regulations in the yachting industry; Parusu “Khun Por” Komaradat, a well-established instructor, trainer and technical diver, who will speak on behalf of the diving industry; and John Gray, a well-loved local environmental leader of change.

The forum is open to the public, with admission for non-AMCHAM members costing only 100 baht. Networking drinks will follow after the forum ends.

With a fascinating past, the future looks great for Phuket’s own coffee brand