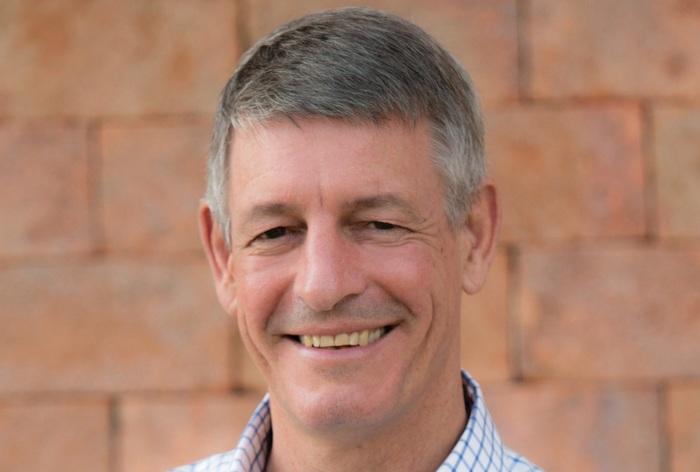 “We are delighted to have become part of UWC; a leader in education in 15 different locations around the world. The UWC is a federation of independent international schools that use the same education model. This affiliation will also encourage our campus to become more diverse with students joining us from around the globe,” said Philipp Graf von Hardenberg, chair of the executive board at Phuket International Academy.

“While most UWC campuses provide education for students in the final two years of their secondary education, the Phuket campus will include all ages, from 18 months to 18 years, to allow for the maximum benefits of an outstanding educational philosophy,” said Mr Hardenberg.

In 2014 Phuket International Academy recruited Julian Whiteley as chief executive. He served as Head of College for ten years at the UWC campus in Singapore, widely acknowledged as one of the top-ten international schools in the world.

“The United World College movement was founded by educational visionary Kurt Hahn in the 1960s. He believed that students should have a practical education mixed with outdoor activity and service to the community. The aim of the UWC movement was to bring together young people from areas of post-war conflict to act as champions of peace through an education based on shared learning, collaboration and understanding,” said Mr Whiteley.

The first UWC opened in Wales in 1962. Since then, the United World College movement has grown to include 15 campuses world wide, including Holland, Swaziland, Bosnia, Norway, Canada, China, India and Singapore.

“The UWC has long been at the forefront of international education and over the years has played a significant role in the development of the world-renowned IB Diploma Programme. With service at the heart of its Mission, UWC empowers students to become aware, able and active change agents in their communities.

“Kurt Hahn believed in the importance of experiential learning; learning by doing. He was instrumental in the development of the Duke of Edinburgh Award, and opened the first Outward Bound School in 1941, where participants challenge themselves in unfamiliar outdoor settings to learn advanced skills.

“The United World College philosophy is to use education as a force to unite peoples, nations and cultures for peace and a sustainable future. This is the educational philosophy that we want to provide our students here at our Phuket campus,” said Mr Whiteley.

Every year, in excess of 1,000 students are selected by UWC National Committees based in over 150 countries and awarded scholarships to attend one of the schools or colleges. Scholarships have been offered to Thai students since 1976 during the term of then prime minister MR Kukrit Pramoj, who recognised the benefits and importance to Thailand of being part of UWC and appointed the first National Committee of Thailand. The current President of UWC is Queen Noor of Jordan.

“We support a transformational education where extraordinary students interact with one another. As our students come from such a diverse range of cultures and backgrounds, we will develop a curriculum that builds upon the real experiences of our students, which we believe will create a more developed sense of ethical interactions,” said Mr Whiteley.

Phuket International Academy currently has 350 students. Mr Whiteley anticipates 25 to 30 United World College scholars will join the campus in August. New classrooms and boarding facilities are in the planning stage to cope with the anticipated growth of the school to 850 students.