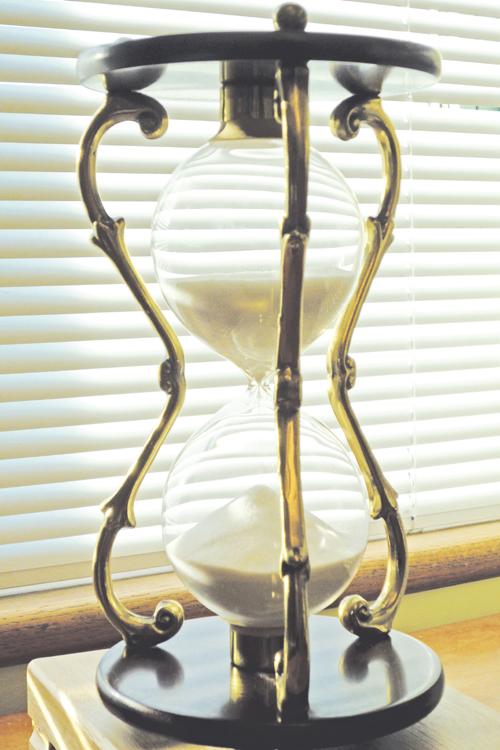 PHUKET: As I have written extensively about the dangers of bond funds in the current environment, it is worth mentioning a standard measurement used to determine approximately how sensitive a bond portfolio or fund is to interest rate increases.

Don’t let the word duration fool you; what the measurement actually means is, the approximate decrease in value for a 1% increase in interest rates.

It is called duration because it was originally calculated as a weighted average of the times to maturity for all of the bonds in a portfolio.

This is now called ‘average maturity’ and the two together are a good way of comparing bond funds in today’s environment. Most bond funds will have these both on their fact sheets, and if they don’t you should avoid them until you can find them out.

If you look solely at the recent track record of two funds and compare, you may be in for big trouble in the future.

Duration is also only an approximation because it assumes the yield curve shift is parallel, which is not usually the case. In English that means interests rates for a 3 year bond will not usually change by the same amount as they will for a ten year bond or a twenty year one.

The lower interest rates are at the start, and the greater the overall move in interest rates, the larger the error is likely to be.

You will likely find most bond funds holding large portions of debt from safe governments in the developed world will usually fall into one of two categories right now. They either don’t make any money or they have a high duration and are thus very risky when inevitably, the interest rates return to normal levels.

One place where one can find decent yields with lower duration is in some globally diversified bond funds that are very light weight in the developed world.

Interest rates are not rock bottom in many places and thus you can earn a little money. Of course the trade off here is that the fund faces exchange risk relative to each of the bonds it is holding.

Some funds do a very good job of managing this however, and I am currently a fan of two funds run by Franklin Templeton.

The two funds I like are their Global Total Return Fund and Global Bond Fund. They aren’t going to make money every year, but historically they tend to do very well when they do well, and not so bad at all in their rough years.

They do provide a bit of diversification to a portfolio, as I would avoid most developed world bond funds unless they are extremely short weighted maturity funds with low duration and you are less concerned with making any return and simply want to avoid a loss.

David Mayes MBA, lives in Phuket and provides wealth management services to expats around the globe, focusing on UK pension transfers. He can be reached at 085-335-8573 or david.m@faramond.com.

Phuket Business: Say it in Chinese

Phuket Business: British Airways – 79 years of service to the Kingdom