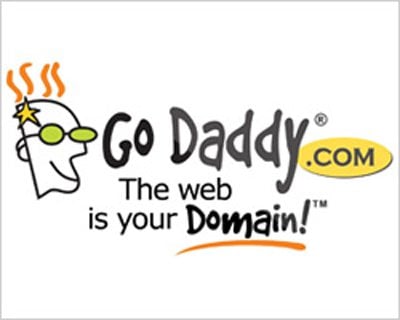 PHUKET: Dot com and dot net website owners in Phuket and across the globe will incur an increase in annual registration fees of no less than 7% after Sunday.

Webmasters wanting to take advantage of current rates have until 11:59pm on Saturday in the time zone that the registrar is located to make sure their web domains’ registrations have been accepted, renewed or extended.

The following email was sent out to domain owners last week by GoDaddy, the world’s largest domain registrar.

“On January 15, 2012, VeriSign, the registry for .COM and .NET, will increase prices by 7%. We want you to beat the increase for your domains coming up for renewal, and any additional domain names you wish to register. Renew NOW at our everyday low price and add another year to your current expiration.”

GoDaddy currently has more than 50 million registered domain names, claiming about 30% of the market share, and is followed by Enon (Namecheap) in distant second with under 10% of the market.

Annual increases have been initiated since 2006 by Verisign, the authoritative registry for .com and .net domain names.

Before 2006, registration fees for .com and .net were administered by the non-profit organization Internet Corporation for Assigned Names and Numbers, widely recognized by its acronym ICANN.

Verisign won the right to increase prices following a dispute settlement between the two organizations, and under its current contract with ICANN will maintain this right until at least 2017.

Such a move is expected to boost sales revenue for registries and registrars, and could very well be the beginning of an end for .com domination, as we are likely to see much more corporation oriented domain names such as .apple, .windows, or .coke, for example.

ICANN expects to process more than 500 applications for unique suffices by April 12.

If all goes according to plan, ICANN says the new domains would be up and running by the end of the year.

Meanwhile, the move is being opposed by some major corporations such as Procter & Gamble, Hewlett-Packard and Kellogg’s, who believe that the new domain names will cause much confusion and open the door for more internet fraud.

Phuket Business: Trade, investment and green innovation on the up