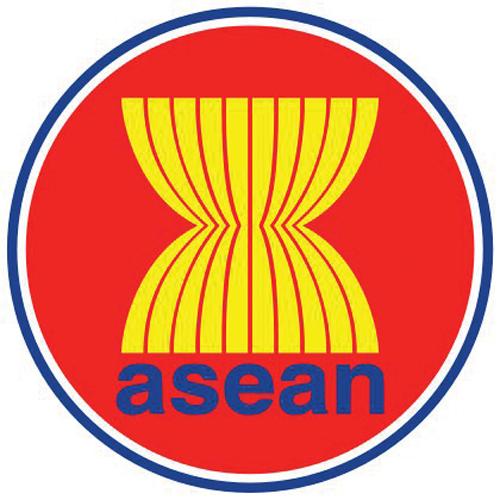 PHUKET: Local officials continue to intensify dialogue, and thus anticipation for the 2015 ASEAN Economic Community (AEC), with the economic positioning for Phuket and the Southern region gradually beginning to take form.

Phuket Governor Maitri Inthusut, along with Phuket Vice Governor Sommai Prijasilpa and Pichit Boonrot, chief of the Office of Strategic Management (OSM) for the Southern Province Cluster – which includes Phuket, Trang, Krabi, Ranong and Phang Nga – met with a number of community and business leaders from across Southern Thailand.

Participants were debriefed on the results of another recent meeting held in Surat Thani, which focused on identifying and tackling economic problems in Southern Thailand ahead of the AEC.

The meeting talked about the planned establishment of a Palm oil research and development institute; a project directed at stabilizing rubber prices; the proposed establishment of a Southern Thai goods distribution center; and expanding regional transportation networks for both land and sea routes.

PPAO President Paiboon Upasating said that such funds were allocated in the 2013 fiscal budget, to be used to higher consultants who will advise on developing the English language potential of teachers and administrators.

He said that surveys conducted across Phuket showed that there are not enough child development centers and schools to support the number of children in Phuket, which continues to grow. Moreover, the number of capable teachers is also insufficient, he said.

In addition to the 12mn baht budget for language consultation, Paiboon added that the PPAO had allocated more than 40mn baht of Phuket’s 2013-fiscal-year budget to address such a teacher shortage.

He elaborated that at present, Phuket is bringing in a high number of Filipino teachers and nurses to fill employment vacancies.

“When we open the doors to [the] ASEAN [Economic Community], there will be a large influx of foreigners.

“Thus, I believe everyone [in Phuket] will truly benefit from the syllabus that we are employing.”

Myanmar urges expedited processing of its migrant workers in Thailand