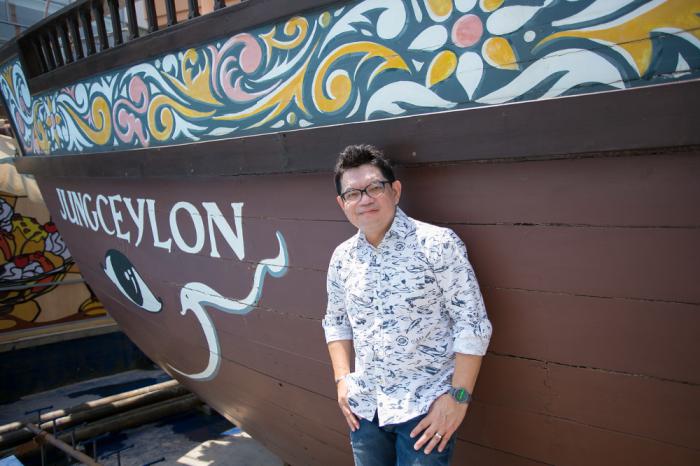 PHUKET: Jungceylon Patong has announced a 20 per cent increase in clients for the first quarter this year over its figures during the same period in 2013.

The increase has resulted in the daily averages at the Phuket shopping mall jumping from 45,000 – 50,000 visitors a day to 50,000 – 55,000, explained Chief Executive Officer of Jungceylon Patong Phuket Prawit Janyasittikul.

Jungceylon is projecting a seven per cent increase in revenue this year, reaching about 800 million baht, he added.

However, with the low season dominating quarter two and three, Jungceylon will shift its focus toward the Asian and Middle-Eastern markets, said Mr Prawit.

“Additionally, we will be promoting ourselves to locals through corporate social responsibility (CSR) programs,” Mr Prawit said.

Jungceylon has boosted its event and marketing budget this year by 3 million baht, bringing it up to 45 million.

The budget will be evenly split between events and marketing, Mr Prawit said.

“Since last year, we have seen a sharp increase in the number of Asian and Russian tourists. So, in addition to creating marketing information in Thai and English, we are providing Jungceylon in-store media in Chinese and Russian in order to serve and communicate more efficiently with members of these market groups.”

With those renovations complete, Jungcelyon has started to develop a “Food Court Zone” and “That’s Siam Zone”. Both are slated to be in operation before the high-season.

The “That’s Siam Zone” is planned to house 130 shops, including 40 massage parlors and two spas, making it the largest Thai art and crafts shopping area in Phuket, Mr Prawit noted.

Video Report: A place to call their own