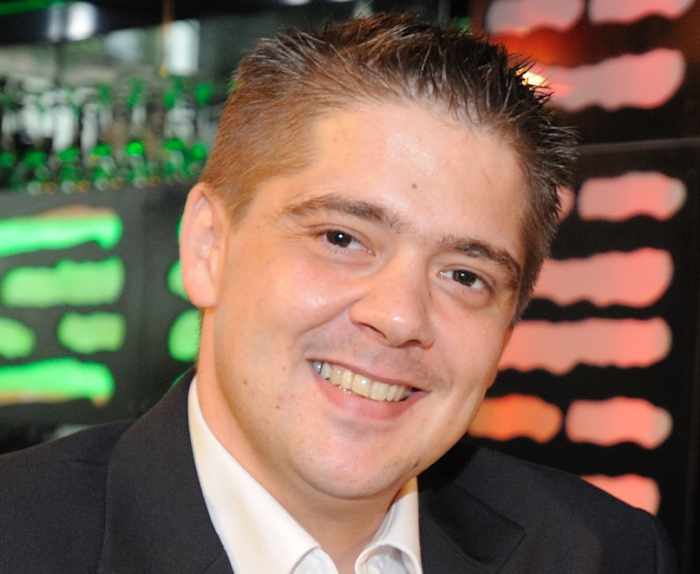 PHUKET: After 13 years in the Kingdom, 36-year-old Sebastien Tronchet has risen from hotel intern to general manager overseeing the pre-opening, opening and operation of the Grand Mercure Phuket Patong.

Like many general managers, Sebastien began in food and beverage (F&B) and quickly ascended the ranks.

“I’m lucky to come from a little province in the South of France. We are born, it is very French to say this, but, we were born with good food and wine. It is very easy for us to just come to F&B because we have the tastes already,” Sebastien says.

“We have a little restaurant at home that my mom still runs. I was born in the kitchen,” he says with a laugh.

Sebastien studied hotel management at Nimes in the South of France, interned at a Marriott in England, then got his first taste of “The Land of Smiles” at the age of 23 when he was offered a job paying 5,000 baht a month plus accommodations at the Sofitel in Hua Hin.

“I could have moved to Singapore or Hong Kong, but I got this good offer from Sofitel, and it was great. If I could do it again, I would do it again,” Sebastien says, sipping a cappuccino at the hotel’s all-day restaurant.

“This kind of experience you can’t get in Europe. You need to be 45 to be a restaurant manager at home because they think you need 30 years of experience.”

After having his contract extended by six months, Sebastien became part of the re-branding team of the Sofitel in Bangkok.

“I had the opportunity to move to Bangkok or Vietnam. If you love the people, you love the country, why…why would I go anywhere else?”

Sebastien then took over as director of F&B at Novotel Siam, which saw him face the daunting prospect of serving 720 people at breakfast.

When the opportunity arose to leave the Accor group and take the post of general manager at Aka Resort in Hua Hin, Sebastien jumped. It wasn’t until this year, when offered the general manager position for the opening of the Grand Mercure Phuket Patong that Sebastien once again found himself part of the Accor family.

“We have to adapt ourselves to the markets, to the demands in Phuket. It’s tough, but I’m sure we will succeed,” he says.