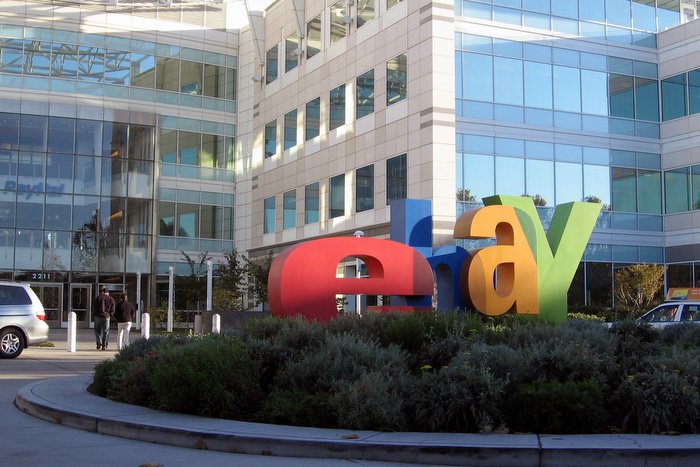 PHUKET: While you are probably familiar with eBay as a great place for deals on everything imaginable, you might not be familiar with the large cap internet auction stock as an investment.

However, there are some compelling reasons why investors should be taking a closer look at the stock right now.

For starters, and at the end of last September, eBay announced it would create two independent public companies, eBay and PayPal, in the second half of this year.

Investors with a long memory will remember that PayPal had gone public in February 2002 at a price of USD$13 per share to raise $70.2 million; but just a few months later (in July 2002), it merged with eBay in a US$1.5 billion deal and was de-listed.

It’s not clear what exactly triggered the decision to spin off PayPal, but it might have to do with eBay failing to receive placement in the new Apple Pay payments offering – possibly because of a deal with Samsung on a fingerprint-reading payment system which may have angered Apple.

It’s also worth mentioning that in early 2014, eBay and activist investor Carl Icahn had reached an agreement where the latter retracted his proposal to split off PayPal in return for appointing one of his candidates to the board and then expanding the number of independent directors to 10 on the 12-seat board.

After the split was announced, analysts were initially optimistic, but then the reality set in that it will take some time for the split to be done (possibly at the beginning of Q3 2015) with significant operational improvements for both companies not expected until after the separation is completed. Likewise, there are upfront costs that will hit the bottom line and there is always the risk that operational improvements or cost savings ended up being a mirage.

Nevertheless, and as a standalone company, eBay could be in a better position to return cash to shareholders in the form of dividends or stock buybacks. An independent PayPal will also be much more appealing to potential customers like Amazon.com who compete with eBay, have more freedom to aggressively take on Apple Pay and could even once again become an acquisition target.

On the other hand, PayPal could see some profit leakage to eBay with any commercial agreement between the two likely favoring the latter over the former – who would now be free to execute agreements with other payment services.

As for share performance, eBay has generally traded between the US$50 and US$60 level since the start of 2013, while each time this year when shares looked as though they would break lower, the stock would attract more buyers and instead move a bit higher.

In May, shares finally broke above US$60 to hit an all time high of US$63.23 in early June, as institutional buyers bought bullish calls and call spreads while selling bearish puts.

Ultimately though, it will be up to the market to decide on a proper share valuation for eBay and PayPal as separate companies; but with the spin-off date getting closer, many investors will, rightly or wrongly, view owning shares of two well-known brands as being better than owning shares of only one.

Given that stock splits also tend to attract more buyers before the actual split date, there’s good reason to believe shares of eBay will continue to move higher until the PayPal separation is completed.

Before you buy any shares of eBay, you will need to determine what, if any exposure, you might already have to the stock, as it tends to be widely held in exchange-traded funds and other funds.

For that reason, it’s always a good idea to consult with an investment adviser before making any individual stock purchase, to help you determine just how much actual exposure you have to the stock and what the right asset allocation is for your portfolio.

Don Freeman,BSME is president of Freeman Capital Management, a Registered Investment Advisor with the US Securities Exchange Commission (SEC), based in Phuket. He has over 15 years of experience working with expatriates, specializing in portfolio management, US tax preparation, financial planning and UK pension transfers. Don can be reached at 089-970-5795 or email: freemancapital@gmail.com.