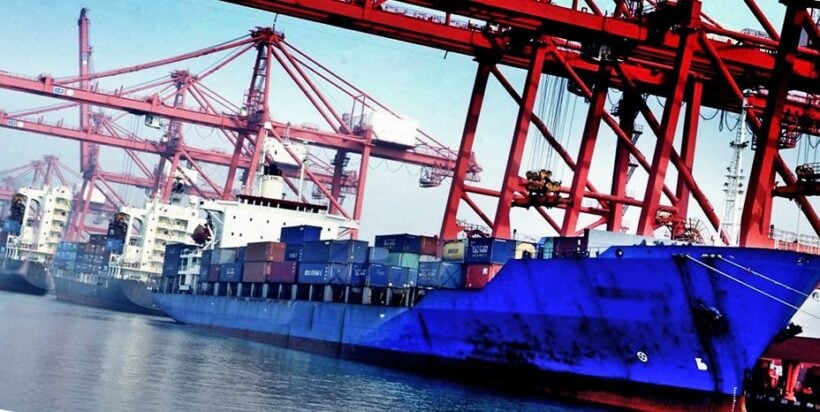 Thai exports have gown at 6.68% to US$23.8 billion during the month of August, the highest gain so far this year. The announcement from Ms Pimchanok Wornkhorporn, director of Trade Policy and Strategy Office of the Commerce Ministry.

On the other side of the ledger, imports for August rose 22.8% to US$23.382 billion resulting in a trade deficit valued at US$588 million.

Ms Pimchanok said that the trade war declared by the US administration has started to affect some items of exports to the US.

‘Stereotype’ problems for single Thai women travelling out of Thailand