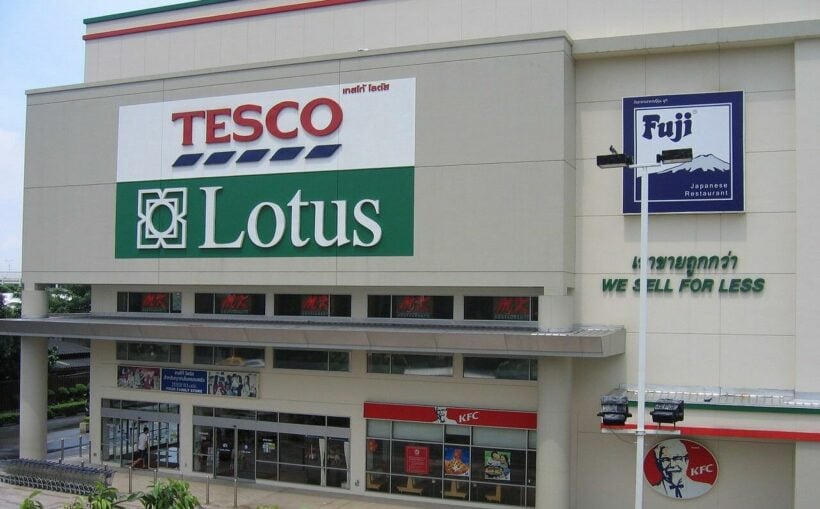 Thailand’s Trade Competition Commission has been served with a lawsuit courtesy of the Foundation for Consumers and 37 other consumer groups, as a result of a merger between the conglomerate Charoen Pokphand Group and Lotus (formerly Tesco Lotus).

“The Charoen Pokphand Group is a Thai conglomerate based in Bangkok. It is Thailand’s largest private company and one of the world’s largest conglomerates. The company describes itself as having 8 business lines, covering 13 business groups. As of 2020, the group has investments in 21 countries.” – Wikipedia

The decision by the TCC to give the merger the go-ahead has angered consumer organisations. The FFC says the deal will only serve to kill small businesses, handing an 83.97% market share of Thailand’s wholesale and retail sectors to the CP Group. It blasts the TCC for ignoring the 2017 Trade Competition Act, which required it to listen to stakeholders’ views before agreeing to the merger. The act is designed to prevent any single operator from holding more than a 50% market share in any sector.

According to a Nation Thailand report, the FCC has also accused some of those sitting on the sub-committee that approved the merger of having close links with the CP Group, in breach of the Information Act. The organisation says the merger will only serve to encourage other giants in other sectors to try to push similar deals through, leading to the biggest players dominating the market.