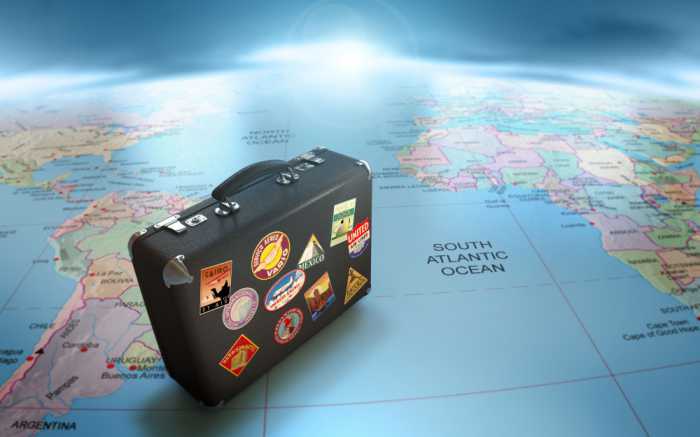 PHUKET: Online expatriate networking site InterNations recently released its first Expat Insider report, which provides insight into the experience of those who choose to live, retire or work abroad.

The report is an agglomeration of survey results from about 14,000 respondents representing 165 nationalities residing in 169 countries. The questionnaire focuses on the traits of a host country, including quality of life, ease of settling, working abroad, family life, cost of living and more.

With an estimated expatriate population exceeding 100,000, Phuket’s transplants may wonder where their host country ranks in the survey results.

Where Thailand hits its highest marks, according to survey respondents, is in the cost of living category, where it occupies the number two spot between nearby number three, Vietnam, and Ecuador, which tops the list as the cheapest country for expats to relocate to.

About three-quarters of Thailand-based respondents found day-to-day life less taxing on their bank accounts compared with the global average of 35%.

Although InterNations was unable to provide respondent data specifically for the Phuket region, the tropical resort destination is notoriously expensive relative to the rest of the country.

According to the consumer price index (CPI), over the eight months from January to September last year, the national inflation rate decreased by 0.18%, while prices in Phuket increased by 1.5%.

Land and property prices have been steadily increasing over the past decade, and new offerings in the high-end villa market as well as an ongoing boom in condominium and resort construction are driving property values up, leading to an overall increase in the cost of living on the island.

The idea that Phuket fits the general stereotype of the rest of the country is increasingly becoming a common misconception among visitors, and especially expat transplants. Phuket is growing out of its reputation as a tropical island suited for shoestring budgets.

Retiree expats who landed in Phuket because they could stretch their money farther or were promised a higher quality of life for better value, may now be met with a slightly different reality.

THE REST OF THE STORY

On InterNations’ list of top expat destinations, Thailand ranked 22nd overall, with Ecuador, Luxembourg and Mexico taking the top three spots, respectively. Of the 61 countries rated, Greece, Saudi Arabia and Kuwait were relegated to the bottom of the list.

The demographic landscape regarding survey respondents in Thailand shows about two-thirds being male, with an average age of 47. The survey participants hail mostly from the United States, Britain and Australia.

Of the top three professions of those expats working in the Kingdom, it may be somewhat of a surprise that only 8% work as teachers/academic staff, while a quarter fill roles as employees/managers.

Contrary to the global average of 16% moving abroad to capitalize on an employment opportunity, 13% cite the reason for leaving home to reside in Thailand as simply enjoying living abroad.

And why shouldn’t they, when four out of five welcome Thailand’s tropical weather with open arms?
With the good comes the bad, and in the Land of Smiles expats admittedly struggle learning the language, with only 13% finding it at all easy in any way to learn. However, with three-quarters of respondents in Thailand finding the locals warm and friendly, compared with the global average of 55%, there is no lack of new friends to practice Thai with.

Expats in Phuket might be surprised to learn that 16% of respondents in Thailand actually rated the public transportation infrastructure as “excellent” – possibly indicating the number of respondents living in Bangkok.

While Thailand-based expats are four times more likely to have doubts about the country’s political stability and peacefulness – and for good reason, considering the frequency of military coups – 84% felt that their personal safety was not in danger, which is just about the global average.

The Kingdom also stumbled in regard to foreigners’ faith in the economy, with less than half finding any confidence in it. Respondents were also 17% less satisfied with their career prospects than their fellow expats globally.

The 197-page report is overflowing with data, not only about the countries hosting expatriate populations, but also insights into those nationalities who choose to live abroad and what their motives are for adopting the emigrant lifestyle.

Opinion: Thailand’s choice – standing at a crossroads over foreign investment