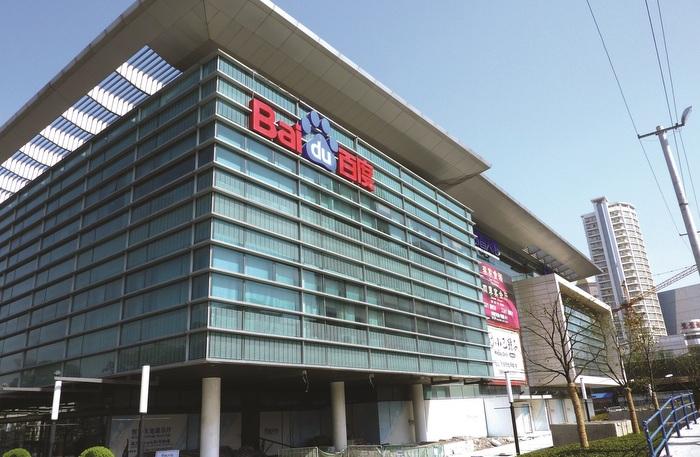 PHUKET: It is easy to get caught up with how the hospitality industry in Phuket should adjust to a shift in source markets toward a dependency on China. But what is forgotten is that it’s not just Phuket – it’s a worldwide phenomenon that requires the industry to adopt new marketing strategies and platforms.

“As an operator, you need to get close to them, understand them and meet their travel aspirations. We aim to satisfy Chinese traveller needs with unique Outrigger experiences bringing local hospitality with our world-renowned host welcoming. Our team of Chinese market experts with an international outlook help us to do that.”

With 40 resorts globally, one way Outrigger is achieving market growth in the free, independent traveller (FIT) Chinese segment is by having a China-based office specializing in sales, marketing and public relations.

“You need local experts with connections and full Chinese-language capabilities. It is a necessary investment that we have made strategically, looking long term. A major investment was the development of our dedicated Chinese-language website that, importantly, is hosted and marketed in China. This is a critical tool to have,” Mr Simmons points out.

China’s ‘voracious appetite’ for outbound travel – well chronicled since the late 90s – was a key indicator that led to the China office being set up in Beijing a number of years ago, explains Mr Simmons. The office also covers key markets in Shanghai, Guangzhou and Hong Kong.

Such a large investment makes sense for Outrigger Resorts, as it’s a global brand. However, many boutique and family-run hotels and resorts in Phuket don’t have the same available resources.

Nonetheless, the Chinese market, especially as it becomes more discerning, fragmented and experimental, can bolster numbers during the traditional low season, as well as the Chinese ‘Golden Week’ and Chinese New Year, both of which see Chinese arrival numbers to the island spike.

“Costs needn’t be excessive. They could hire dedicated online marketing campaigns in consultation with a Chinese digital marketing company. Boutique hotels can put their room inventory on leading Chinese travel agency sites, such as Baidu and Ctrip,” Mr Simmons says.

“They can hire an agency to run campaigns for their boutique hotel on Chinese social media platforms such as WeChat, Weibo, Youku and Tencent. The key is to have a local China based partner for distribution.”

All indicators point toward the fact that the rapidly maturing market can’t be ignored. Despite the softening of the Chinese economy, the number of Chinese visitors to Phuket increased by 12 per cent in the first half of 2015 and Ctrip forecasts a 20 per cent increase in Chinese travellers to Phuket in 2016, Mr Simmons says.

“While you will still see group tours, the future is all about catering to independent Chinese travellers who want unique experiences, nature trips, innovative dining, self drive discoveries, romantic honeymoons or special meetings, if they are business travellers,” Mr Simmons says.

“They want holidays tailored to their personal needs. A fast growing segment is Meetings, Incentives and Conventions [MICE]. This led Outrigger to invest in the development of a brand new Ballroom that opened earlier in 2015 and is already attracting great interest from Chinese operators.”

What most hotels are already aware of is that it is essential to have a Chinese-speaking guest relations officer, as well as menus, signage and in-room television entertainment.

Of course, without a China-based office or China-focused marketing strategy, such investments might be putting the cart before the horse.

“Our Beijing office is our bridge and main driving force into the Chinese market. Without it, our Chinese business would not be what it is today.”