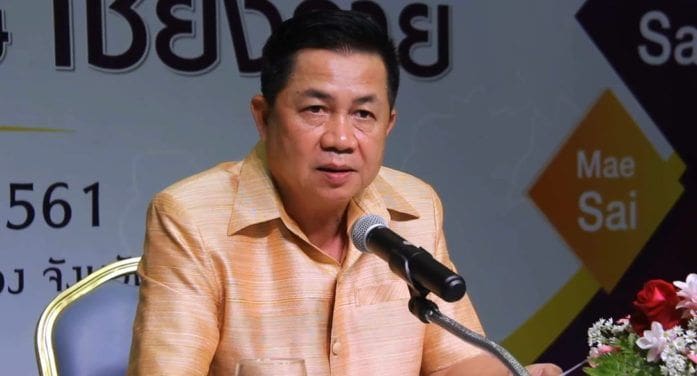 Chiang Rai Governor Prajon Prachsakul presided over the opening of the Special Economic Zone Policy Committee seminar held at the Teak Garden Resort. The seminar was designed to mobilise the development of special economic zones and promote public participation in the northern province project.

According to the Chiang Rai Times, Governor Prajon told attendees that the Committeee wants special economic zones to be established in Mae Sai, Chiang Saen and Chiang Khong districts – right on the border of Thailand’s neighboring countries with potential to become gateways to the Chinese market.

Governor Prajon claims farmers’ unwillingness to give up their farmlands and their demand for expensive compensation in exchange for land reclamation was making it impossible to set up the special economic zones (SEZs) over the past three years. Provincial officials had already been in discussions with Ministry of the Interior to find ways to proceed with the SEZ project without complications.

“Such a development would benefit both investors and local residents. There would be no significant impact on the environment. Another attempt would be made in fiscal 2019 to get the development of the special economic zones up and running,” said Governor Prajon. 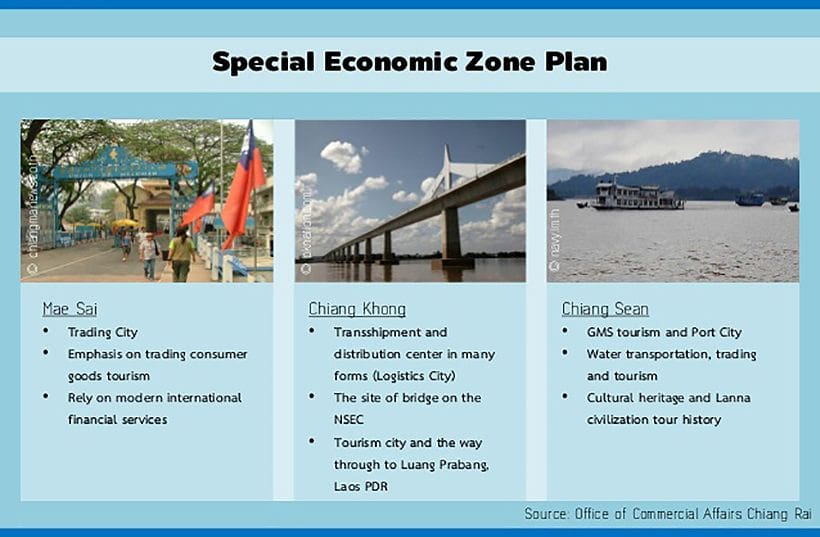 28 million ASEAN jobs threatened by AI over the next decade