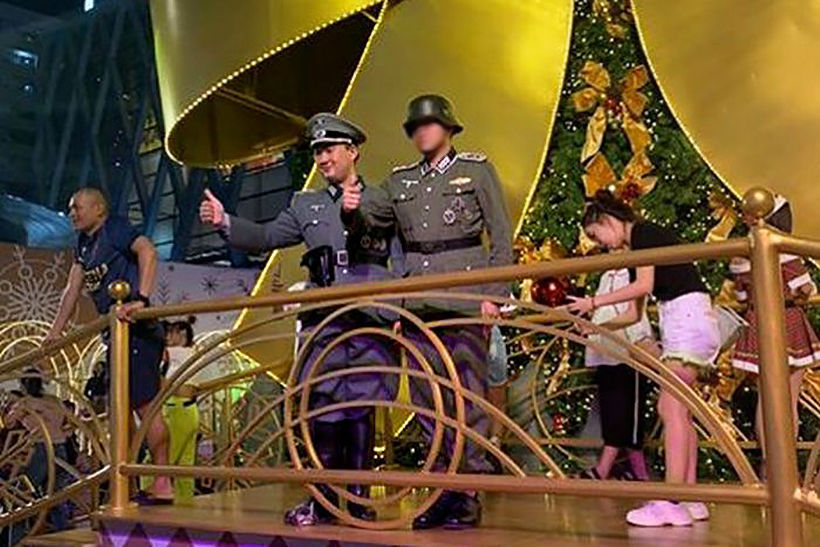 UPDATE: The family of one of the people in the photo, has contacted The Thaiger and asked us to remove the photo. We have blurred one of the faces to comply with their wish after a discussion on the matter.

“Three French hens, Two turtle doves and a pair of Nazi’s in a Bangkok shopping centre”.

A cultural collision, a misunderstanding or simply some really bad taste?

Photos have emerged, first published on the paragon-of-all-things-tasteful-in-Thailand, Stickboy Bangkok, of two men dressed in full World War II Nazi uniforms posing for photos and giving their thumbs-up at a Christmas display at the CentralWorld shopping mall. Yep, it happened (photos below).

That sparked a Facebook page “Israel in Thailand” responding by posting a message from Meir Shlomo, the Israeli ambassador to Thailand who said the photos and costumes offended Jews.

Central Pattana management, the owner of CentralWorld, hurriedly issued a statement that both they and Mastercard, the sponsor of the shopping plaza’s decorations, had nothing to do with two men in Nazi uniform who had their photos taken at the event. 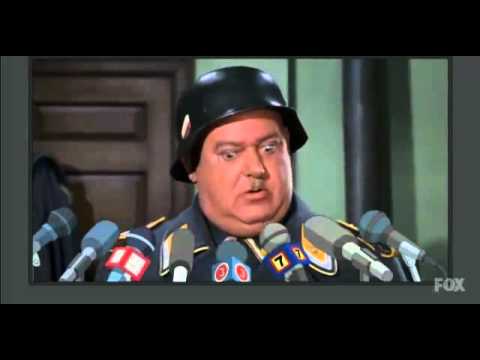 Central’s management insisted they knew nothing about the incident.

“Neither CPN nor Mastercard has anything to do with the two persons’ actions. The company has a policy not to support inappropriate activities that could cause offence.” They said they were “deeply appalled”.

“I am disappointed to see the sad reoccurrence of incidents in which Nazi symbols are displayed on random occasions in Thailand. Needless to say, that this is an insult to the 6 million Jews and other victims of the Nazi regime, and their relatives.”

The incident isn’t the first where Thais have, seemingly ignorant of the symbolism, trotted out Nazi symbols, pictures of Adolf Hitler and Nazi uniforms and helmets in the most inappropriate situations.

The two men, at this stage unidentified, were wearing detailed replicas of Nazi soldier uniforms, including the Nazi Party’s eagle symbol and swastika emblems. After the photos and outrage had reached the netisphere one of the men came forward and apologised to the Israeli Embassy in Bangkok. Neither of the men have been identified at this stage. 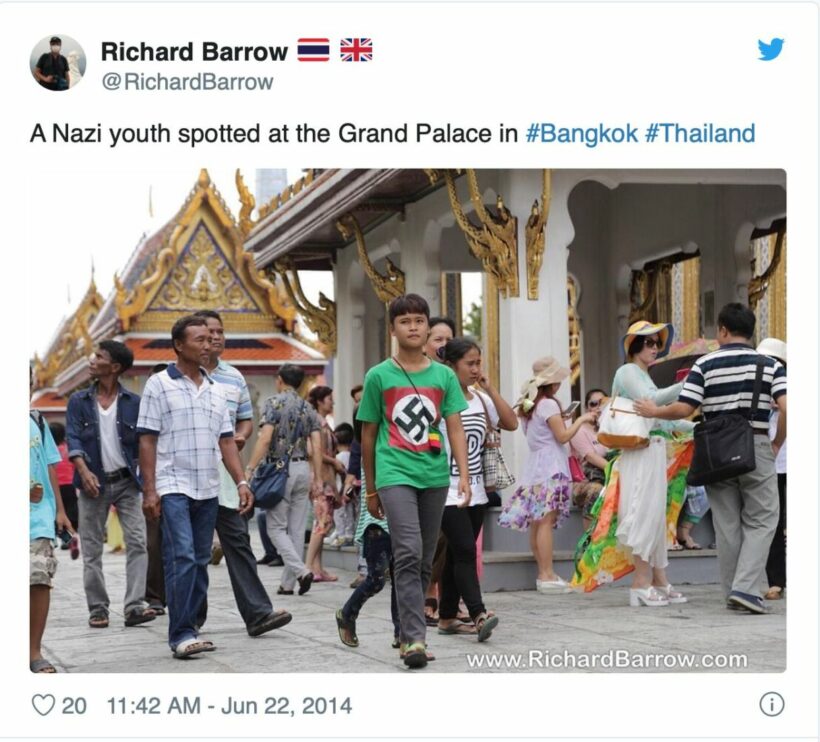 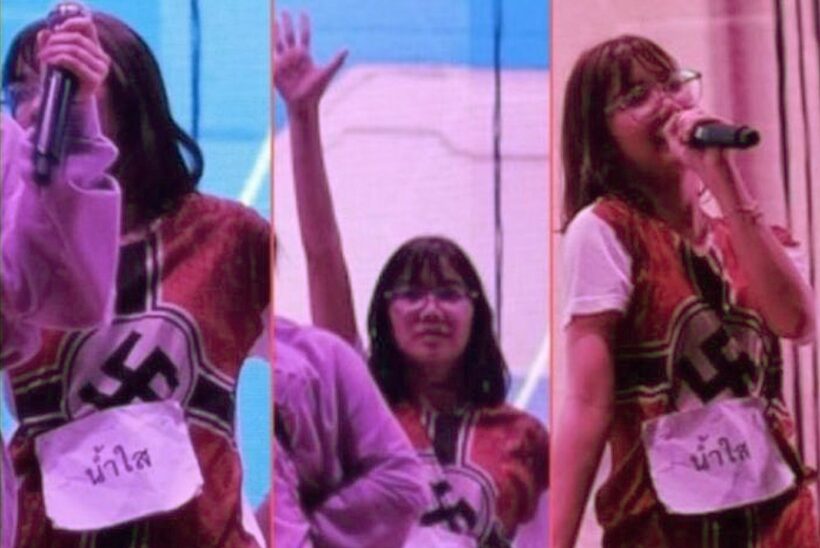 PHOTOS: Nazi symbolism seems to be commonplaces and little understood amongst Thais

And they’re off! Hundreds of thousands leave Bangkok for New Year break