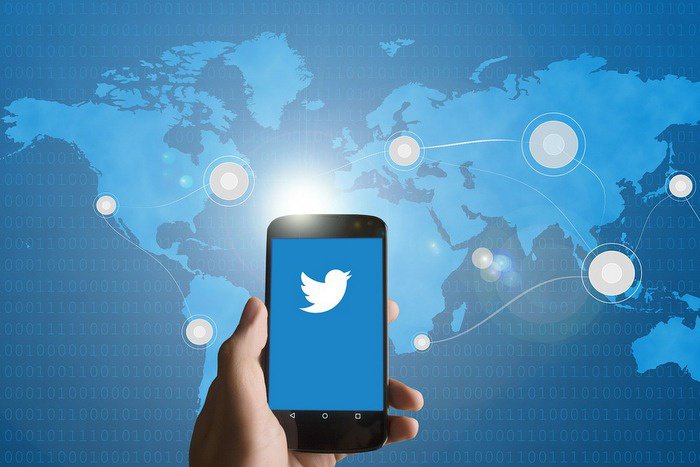 PHUKET: Twitter was created in 2006 by Jack Dorsey and Noah Glass as a method of using SMS to give status updates to all of your friends in your address book, but without the cost or time used sending individual messages.

This has morphed into what is now a multi-billion dollar company with 232 million monthly users.

What started out as a form of mass texting between friends has become a marketers dream. Similar to Facebook, Twitter has an incredible database with information all about its users. For some reason, people ‘tweet’ (a message on Twitter) personal and surprising things, probably forgetting that it goes to a global audience (tweets are not private).

Let’s look at how this could benefit a restaurant. At the best of times advertising is expensive, but by running a strategic social media campaign, you could build a huge following for almost zero cost. For example, we place a sign out in front of the business offering a weekly or monthly draw for a free meal chosen randomly from anyone that follows them on Twitter and mentions them in a positive message asking others to follow them.

People then promote the restaurant, which builds more followers. The result – instant crowds and income for the business.

Twitter users have also brought us a great innovation, the # (hashtag). When people post about a trending topic, they use #[topic] to share it. This means we can jump on a trending topic and use it to promote ourselves, and instead of just reaching our followers we can reach anyone searching for that topic.

Twitter has changed its rules to slow down marketers so that they can not add large numbers of people in the hope of gaining followers, but they have now provided a paid option to get more followers.

Then, there is paid advertising. This brings in a huge audience, and Twitter knows that advertising is a massive revenue pool. So, like with Facebook, we can get access to the database and target a specific market for a relatively low cost.

Twitter is often overlooked as a business tool, yet if used correctly it can yield profits with little effort.

Simon Wetherell is a social media expert, best-selling author & international speaker. He now trains businesses and individuals on how to profit from the use of social media. For more information go to https://PhuketOnlineMarketing.com or call him on 095-085 3355. Follow him on Social Media – Twitter @SimonWetherell or @PhuketMarketing Facebook: SAWetherell or PhuketOnlineMarketing LinkedIn th.linkedin.com/in/simonwetherell/en

Phuket’s new tourism rule book: “Out with the beach, in with the shopping’