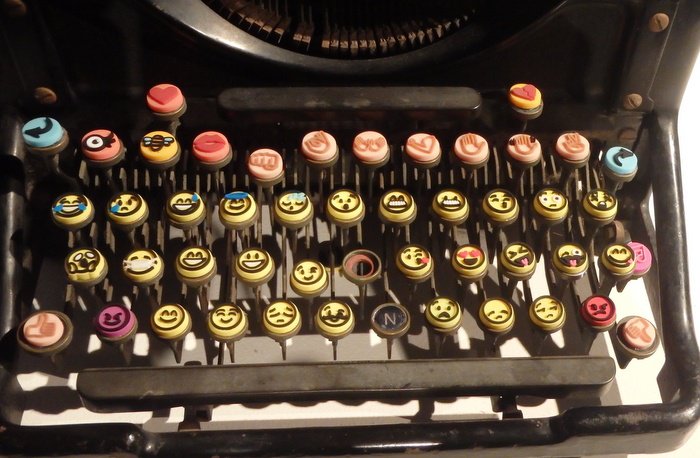 PHUKET: After many people asking for it, and rumors abounding as to how it will work, it is finally here: Facebook has announced a trial in Ireland and Spain for a new series of emoji called
‘Reactions”.

Users now have the choice to rate posts with ‘like’, ‘love’, ‘haha’, ‘yay’, ‘wow’, ‘sad’ or ‘angry’, quite similar to the emoji responses readers of the Gazette Online are able to use at the bottom of every story.

The idea is that we can give a more opinionated response to what people are posting on FB. It looks like the ‘sad’ and ‘angry’ buttons are as close as we are going to get to the ‘dislike’ button that people have been desperately wanting for ages.

Still in its early stages, this new system will eventually be rolled out globally. But for the time being, it is only available in these initial markets, as Facebook believes they are the best test markets for the product.

Interestingly, from a marketing perspective, it seems that Facebook hasn’t quite worked out how it is going to rate these, as currently they are all bundled in as a ‘like’ for ad tracking purposes. However, a more detailed breakdown will be given in the advertiser’s insights tab – so you will be able to see the impact it is having on your audience and its costs.

This will pose a new challenge to marketers, as now when they boost a post it will be necessary to weigh up the possible consequences of getting a negative consumer response.

Simon Wetherell is a social media expert, lawyer, best selling author and international speaker. He now resides in Phuket where he trains businesses and individuals on how to profit from the social media industry. For more information, go to PhuketOnlineMarketingSchool.com or call him on 095-085 3355.