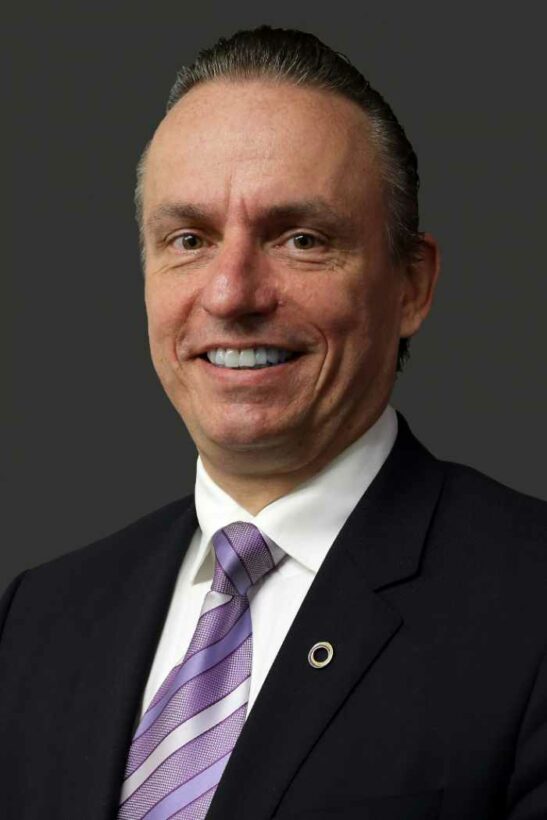 Both veterans in the hospitality industry, Pelletier has been part of the ONYX family for over 20 years and this year will mark Cumming’s 10th anniversary with the group.

In his new role, Mr Pelletier, a Swiss national who earned his diploma in Hotel Management at the renowned Ecole Hoteliere de Lausanne, will be based at the Amari Phuket as the hotel’s general manager as well as overseeing the group’s other properties in Samui, Krabi and Hua Hin.

Pelletier joined Amari in 1993 and served as General Manager at Amari Watergate Bangkok since 2002. In his new role, he will be applying his extensive knowledge and experience working with the Amari brand in instituting smooth operations and safeguarding the international operating standards at each property under his supervision.

“My new role [also] involves the development of the Amari Residence project in Phuket and then to expand Amari Phuket into a multi-concept complex with the addition of serviced residences to the existing hotel,” said Mr Pellitier.

Despite entering his new position in a time of political uncertainty that is having a negative effect on tourist arrivals in the region, Mr Pelletier maintains a positive outlook and said he has weathered previous crises in Thailand, of both the natural and man-made variety.

“I have been through most of the crises here in Thailand, from the political crises to the floods in 2011. My response is to always ‘keep calm and work hard – don’t complain about something that is out of your control’.

“Challenging – yes, but I believe every challenge is an opportunity waiting, and I am looking forward to see how I can work on these opportunities.

“Times like this are a perfect opportunity to take a fresh look at your business and adapt – I plan to do just that. Work on your strengths, while changing what needs to be changed and crank up the sales efforts – this is my little recipe for success,” he told the Phuket Gazette.

Mr Pellitier said he is relishing the opportunity to work in Southern Thailand and to build on Amari’s long-standing presence and strong reputation in the region.

“One of the biggest strengths of Amari Phuket is its fantastic location on Patong beach.

“Not to forget the name and reputation of the hotel and the Amari brand, which is recognized as a leading Asian hospitality provider in the region.

“I have a great, newly renovated product at hand and I am confident there are many good things to come.”

Streamlining this operational function will further support the group’s aim to revitalize its core products and ensure the successful implementation of ONYX Hospitality Group’s strategy to become one of Asia’s leading hospitality groups by 2018.

Retirement is all about safety first