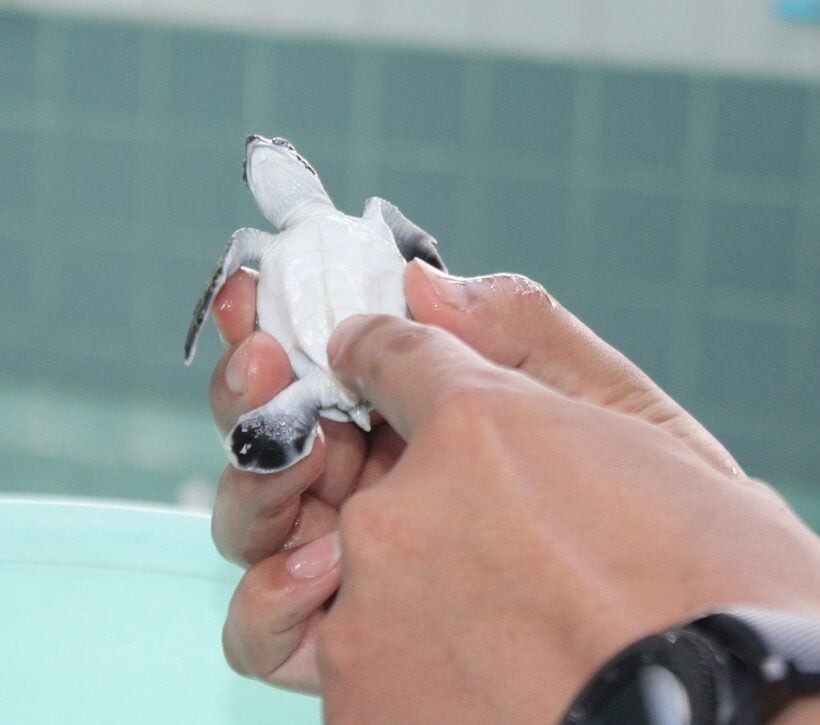 After the first turtle hatched on Racha Island last week, STORY HERE, officers have now found the other 86 eggs, which unfortunately didn’t make it.

After the first hatch on September 8, officers from Marine Endangered Species Unit (MESU) and locals on Racha Island have waited for four days but there was no sign from the other baby turtles.

The MESU officers investigated all the eggs by uncovering them and found that they had developed for a while but stopped before they reached 10 days old. Only two of them had red dots which are the signs of blood system development which takes about 10 days.

For the eggs that stopped developing after 10 days, the officers said that there are many factors such as humidity, temperature and microbes in the sand. During the hatching time, it has been stormy with downpours plus some periods of strong sunshine which created a big contrast of temperature – one of the main factors that affect the hatching.

“Boonrod”, the 8 day old survivor from the Racha Island spawn is being well taken care of at the baby turtle nursing pond of the MESU and will be fed after 10 days old. It has been separated from other baby turtles as it is now the smallest one. 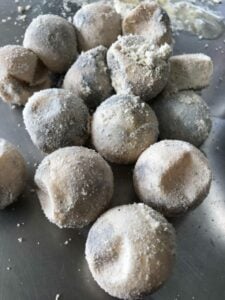 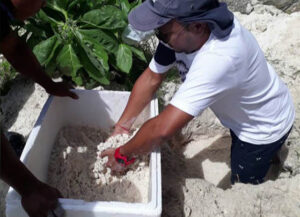 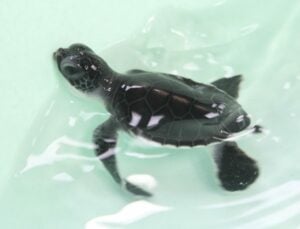