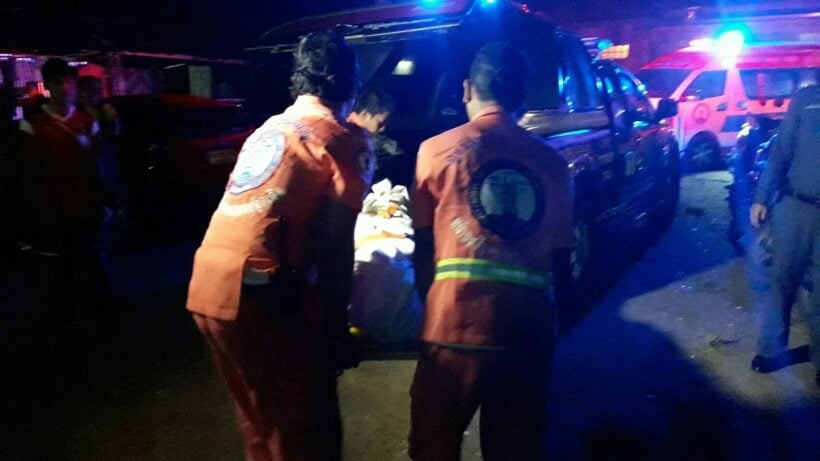 He was found laying down next to a small rice cooker wearing black and orange Muaythai pants with the Tiger Muaythai logo. Police initially checked his body and assumed that he had died at least 3 hours before they found him. They say there was no evidence of an assault or violence. The body has been sent to Vachira Hospital for an autopsy.

The neighbour of Nipon, who is also a Muyathai instructor, says that he came back to the rooms at about 8.30 pm and wanted to say hi to his friend but found him dead in the room. Nearby his body the friend found that a plug was soaked in a watery pot. He assumed that Nipon might have stumbled over the plug cable and his leg went on the rice cooker which was connected to the wet part giving him an electric shock.

Police are awaiting the results of the autopsy and will continue to investigate the exact cause of death. 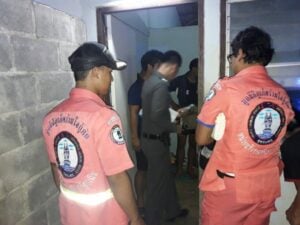 ‘Boonrod’ – the only survivor of the Racha Island turtle hatching