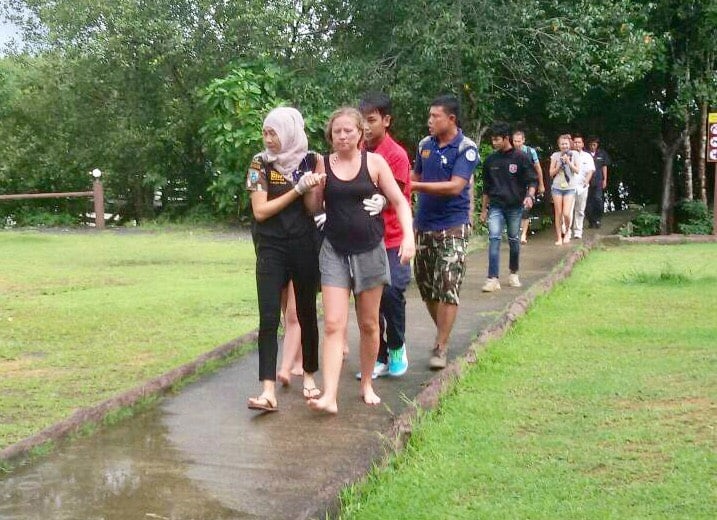 On the way the ‘Wararat’ crashed into what’s been described as a long tail boat carrying 12 Chinese tourists. The crash caused damage, making the ‘Wararat’ founder and sink. The 20 passengers were all were all wearing life jackets.

Conditions were very rough at the time with winds up to 25 kph and seas between 1-2 metres.

The passengers were fished out of the water by Phang-Nga bay national park officers and Phang-Nga rescue teams. Boats in the immediate area also came to their rescue. 16 passengers sustained injuries and were taken to Phang-Nga hospital. The injured include 4 Belgians, 12 Norwegians, mostly with minor injuries. One passenger has serious injuries.

The ‘Wararat’ was on a tour organised by Khao Lak Asia Tour. 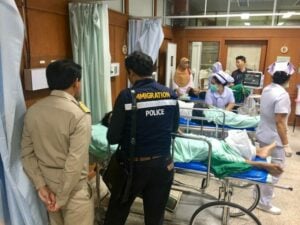 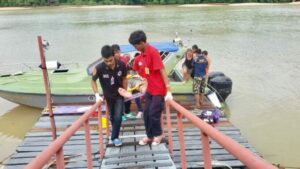 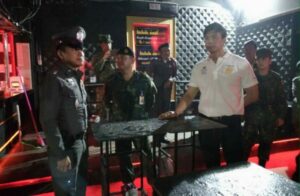 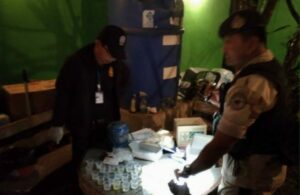