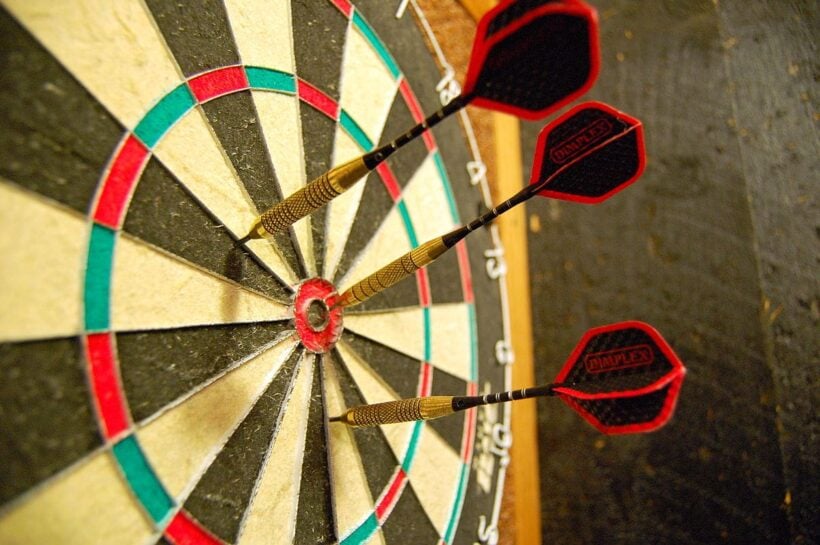 In January, officials in Pattaya raided bars along Soi 6 to confiscate the ‘illegal’ dart boards.Bar owners and staff were told that venues must now have a dart board license if they wanted to be able to allow customers to play the popular pastime on their premises. Speaking to Thaivisa, one Soi 6 bar owner told Thaivisa of his bewilderment when a uniformed official demanded to see paperwork for his dart board.

When no paperwork could not be produced, the dart board was confiscated. The new requirements for a ‘dartboard license’ resulted in the suspension of Pattaya’s popular darts league, which many expats in the town take part in.

Initially there was some confusion not only into the crackdown on the seemingly innocent game of darts but how bars could obtain the so called ‘dart board license’.

Now more details have emerged as to the reasons behind the darts ban. According to a notice from the Thailand Darts Association [TDA], the requirement for bar owners to register dart boards is linked to Thailand’s strict laws on gambling. Bar owners must now register their darts board if it is in a public space and must ensure that no gambling is taking place when darts are being played.

The Thailand Darts Association has shared information on its website on how bar owners can register their dartboards. Once registered bar owners will receive an official certificate stamped and signed by the president of the TDA, which also includes a registered license number from Office of the National Culture Commission (ONCC).

Bar owners can then show the certificate to the authorities in the event they are required to show their dart board is registered.Failure to register dart boards may result in a fine or the board being confiscated, the TDA warns on its website.

The TDA is providing the certificate free of charge and has warned bar owners about opportunists trying to charge for fake certificates. 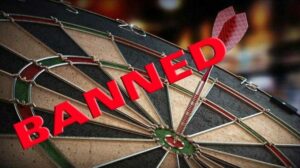