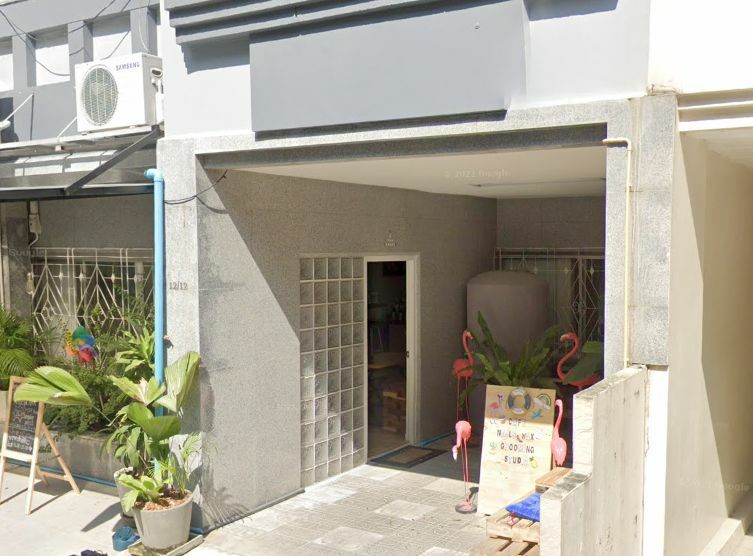 At a cold-meats company in Bangkok’s Sukhumvit neighbourhood, a Frenchman and a Thai woman have been found dead. The shots all appeared to have been fired from the same 9mm gun, while another Frenchman was wounded in the incident.

The body of a dead Frenchman, 66 year old Marc Lohberger, was discovered in the kitchen on the ground floor of the 3 storey property. He was the owner of the business. There was a gunshot wound on his chest. On the same floor, a dead Thai woman, 43 year old Wiranya Meeyai, was discovered in a freezer storage room with a gunshot on her back.

A 60 year old French national, David Bouton, one of the partners of the company, was laying on the ground floor injured. He was shot on the left rib. He was rushed to Samitivej Hospital and was in a satisfactory condition.

Around 4 to 5 employees headed off to lunch across the street before the incident at noon. A French man was walking with a Thai woman. The staff asked who they were looking for. He said that he had come to see ‘David’. Employees assumed he was a customer and introduced them to him. Four gunshots were heard in the company building a few minutes later whilst the other employees were on their break. Staff rushed over to see David step out of the kitchen, gun in hand, before dropping the weapon.

The assistant chef who was at the back of the kitchen heard 2 people arguing in French before the shooting happened.

Restaurants and hotels in the area use a lot of “Flying Board Thailand” products, including old cuts, sausages, bacon and beef. The company has been up and running for 2 years.

HolyCowCm
Mafia? or just a beef between partners? Hard to follow of anything except death and gunshots.
Wanderer
They sell "old cuts"? Welcome to Thai Criminal Code Section 326.
TSS
Thai-French beef