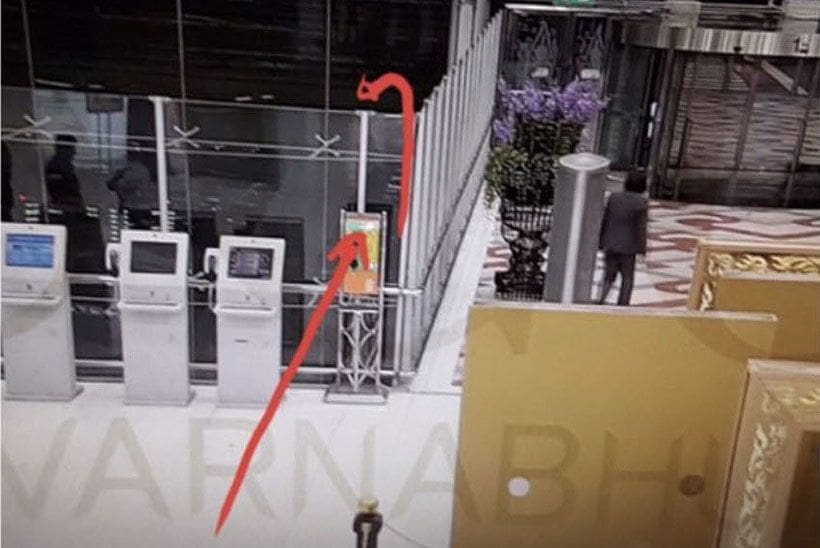 A Russian tourist was fatally injured after falling four floors at the country’s largest airport.

Police say he climbed over a glass wall on the fourth floor in the passenger terminal at Suvarnabhumi and jumped.

Royal Thai Police deputy spokesman Pol Col Kritsana Patanacharoen says 44 year old Mikhail Sinitsyn landed on the second floor after his fall early this morning. He was rushed to Samitivej Srinakarin Hospital, where he was pronounced dead at 4am.

Police say the man arrived from Vietnam and, after passing through the immigration counter, walked to the fourth floor, climbed on to a public telephone next to the glass wall and jumped over it.

The glass wall has been installed there following several cases of foreign tourists committing suicide at the same spot. Kritsana says police didn’t know the reason for the apparent suicide but would conduct a further investigation.

The Russian embassy has been informed of the incident.

Bangkok street racers collide with one dead and 18 injured