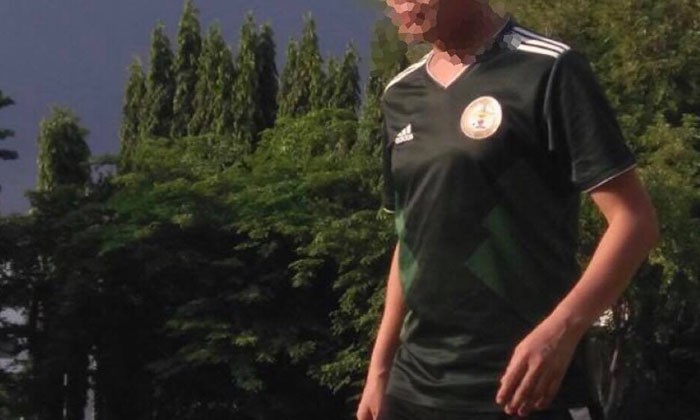 Sanook is reporting that a Thai PE teacher was effectively allowed to continue raping students after an initial complaint. A student complained three years ago that she was forced to the floor by the teacher who, the student claims, then tried to rape her.

But the claims of the girl were not properly investigated or acted upon at the time. The teacher was just fined two days wages as a ‘slap on the wrist’, reports Sanook. Then over the next three years he continued to rape more than 20 students.

Even now the authorities are still just setting up investigative committees though the teacher is finally out of the class. He is reported to be ‘shuffling paper’ in an inactive education department post while his case is discussed. Education chiefs are talking about him losing his job but nobody has mentioned jail at this stage.

An anti human trafficking unit staff member was clearly aghast during an interview as to how a teacher could rape so many over so long a period after a complaint was made about him. In a Thai Rath video Ronasit Preuksayasiwa explained how the teacher concerned asked the 16 year old girl to clean a classroom.

“He then locked the door and forced her to the floor and tried to rape her. A committee was set up and the police got involved but no one really believed the girl. The teacher was just fined a couple of days’ wages and carried on.”

But in the next three years he allegedly raped or molested 20 others, according to the story. Finally, at the beginning of July a flood of complaints started on Facebook.

Said Ronasit: “If they had believed the student three years ago none of this would have happened”.

Thai Rath interviewed a Klong Toey, Bangkok, district official who said that a committee had been set up.

“You have to understand our procedures”, the female official said condescendingly to the reporter. She added that it is a serious case but guilt needs to be proved.

“If he is guilty he will lose his job in the civil service – you can be sure of that”.

The official said the committee would report by the end of this month.