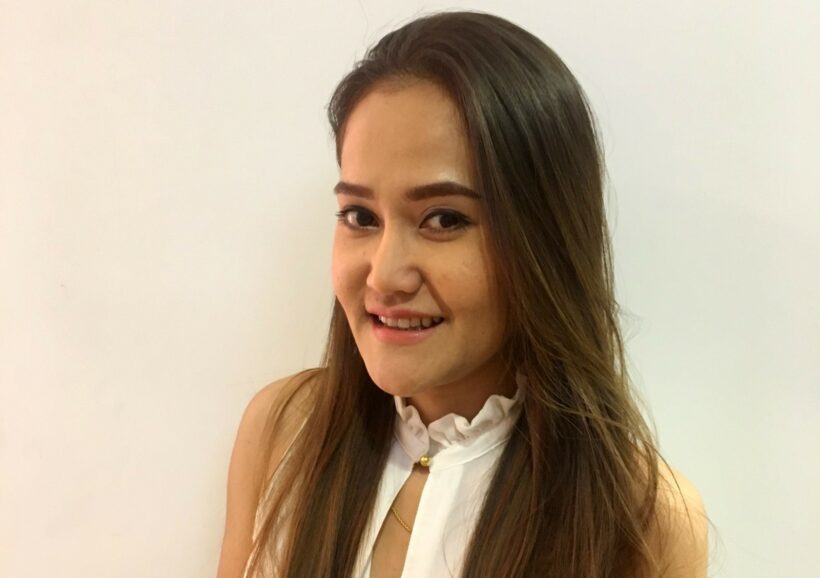 Invacio, an artificial intelligence company, are busy setting up their operations in Thailand as part of their global operations. They are investing up to 350 Million baht in south east Asia

Linleeya West felt this was an important move for Invacio, as well as Thailand, to encourage the uptake of AI across the country. She feels that Thailand can be market leaders with early adoption rather than being left behind in the coming technological race.

With an auxiliary operations office being developed in Phuket, they have already started the recruitment process to staff their office with dynamic minds and experience Thailand has to offer. 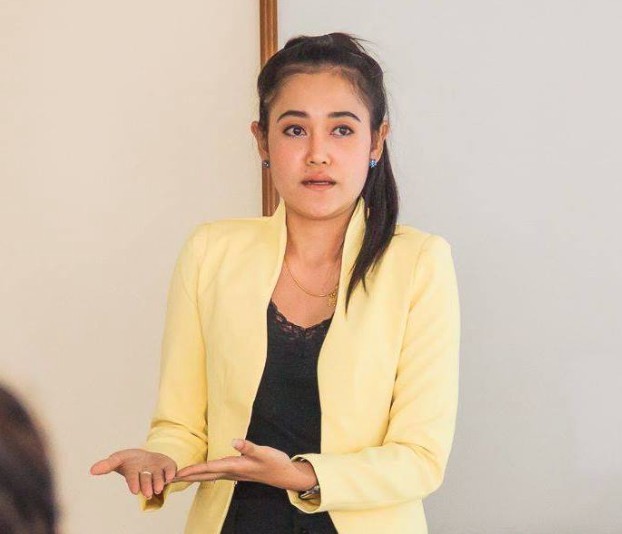 The second site in Thailand is to become a server centre to house some major elements of the Invacio stage 3, self learning, AI system (Jean). They are in the process of collecting and shipping components to construct a supercluster/supercomputer. The components of choice are the old style PlayStation 3s that Sony built in order to win the Blu-Ray war. Sony effectively put so much unrestricted parallel processing power into their system that it is now possible to rewrite the Central Processing Units (CPUs) and create an environment into which Artificial Intelligent software can be uploaded. Creating a remarkably powerful yet scalable system that even today can beat a lot of specifically designed AI hardware for power.

Phuket has been chosen as a site for a number of reasons with the main ones being: The welcoming and innovative nature of the Thai state, its relatively-close proximity to major emerging markets of the world (a mere six-hour flight from most major financial centres in Asia), access to a growing pool of highly qualified and experienced personnel and also because of the security arrangements around the island.

Once the new server and operations centre are fully functioning, Invacio will be reaching out to local universities and inviting applications from their faculties and students to join the team and help grow the company from the inside. Additionally, any and all local government agencies are invited to get in touch and explore ways to pool resources and to discuss ways to integrate into any areas where AI may be of assistance in their day to day activities.

In addition to the projects in Thailand, Invacio have also secured brand new office space in India and recruited additional personnel into the rear-development team, moving with the times these personnel are predominantly female coders – diversity something we here at invacio are very proud of.

With ready access to an eager and talented workforce Invacio are aiming to become a global player in multiple data and information analysis sectors. Using a global network of contacts, Invacio with their recent addresses at the UN and with multiple States are all set to bring global attention to Thailand as a hub of AI services across many industries.

Invacio’s systems are currently running at limited capacity, across petabyte servers and the cloud, the new facilities will allow Invacio to begin their global multi-chain product roll out.

Invacio’s public services will include, but not be limited to, operations within the financial and market data sectors, data analysis, secure communications and social networking, with further provisions available at corporate and government level in the lines of AI driven intelligence or militarisation of AI analysing.

Please contact Roger Baker via email at Roger@invacio.com for any enquiries or visit invacio.com to learn more about their other divisions.