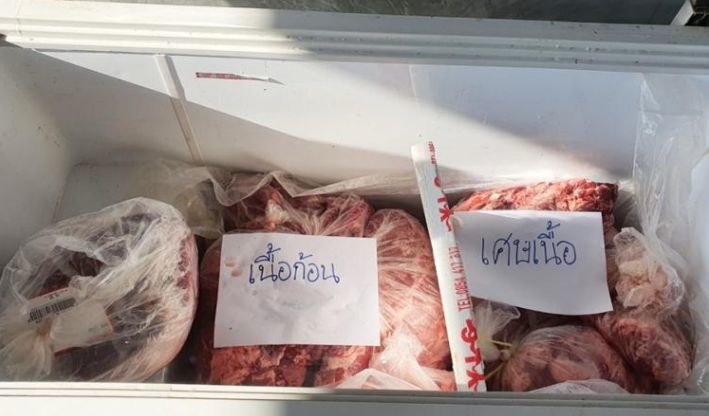 Eaten at a barbecue restaurant in Bangkok? There’s a slight chance the beef may have actually been pork. Apparently, local meat suppliers steeped pork in pig blood to give it that red meat colour and sold it to Bangkok eateries as expensive beef, according to Thailand’s Department of Livestock. Meat and cattle carcasses were seized from a home in Nakhon Pathom last month and recent tests show that more than 100 kilograms of “beef” is actually pork.

Authorities examined 7 meat samples and found that 3 contained hazardous microbes while the others contained pig DNA. Cattle carcasses weighing a total of 300 kilograms were examined, but the department was unable to determine if the carcasses carried any diseases. The department was also unable to track where the meat came from.

The Bangkok Post did not name any restaurants that purchased from the supplier, but said “the house supplied fake beef to many barbecue eateries in Bangkok.” The meat was also being sold online. The department is now warning local barbeque restaurants about the fake beef.

The owner of the home, who was not named in reports, is facing charges for allegedly violating livestock and consumer laws. 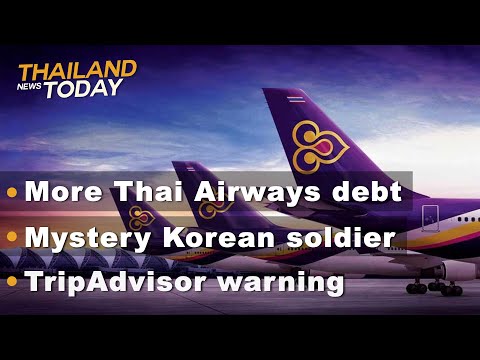