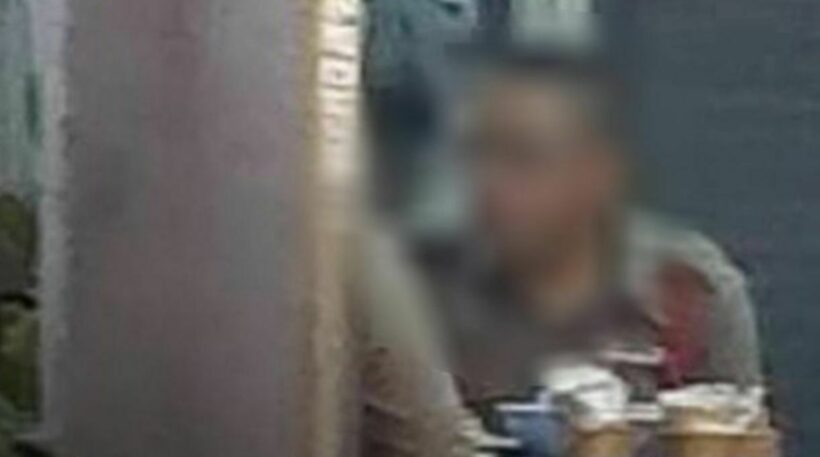 A picture and story have gone viral on Thai social media where people complained about the inequality in who has to follow rules and who doesn’t. The uproar was caused by 2 police officers who were spotted dining in a local restaurant in Bangkok despite continued Covid-19 restrictions prohibiting dine-in service.

The police officers were identified to be from the Rom Klao force and were seen in a larb restaurant while other patrons were waiting on the street for their takeaway orders, as is allowed by current Covid-19 rules.

Rom Klao’s police chief confirmed to the media that the officers were from his force and apologised for the incident. He said that the 2 were on duty at the time of the photos and on their beat they passed by the shop where the owner invited them in.

The shop owner knew the police officers and they were friendly, so he offered them a free meal and invited them in to sit and eat. The police chief claims they declined the illegal request but the shop owner was adamant and persisted until they relented.

The officers further justified the decision to break the Covid-19 Emergency Decree laws by saying that the incident happened at lunchtime, so they were hungry. Also, one officer needed to have some food in his stomach in order to take his prescription medication for an unidentified underlying health condition.

The Rom Klao police chief admitted that the officers’ decision to dine in at the larb restaurant in direct violation of the law was inappropriate. He said he spoke with the restaurant owner about the incident and that the police officers involved had admitted to their actions but did not intend to violate the law.

It appears no punishment has been given to the police officers dining illegally or the restaurant owner who offered to serve them.