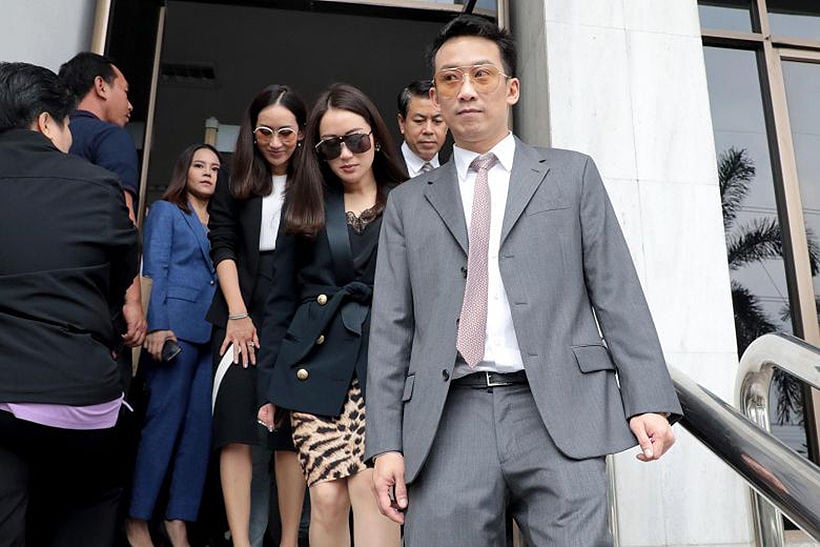 The Central Criminal Court for Corruption and Misconduct has acquitted Thaksin Shinawatra’s son, Panthongtae Shinawatra, of money laundering. The court’s verdict said they were unable to identify the source of a 10 million baht cheque he received from a friend involved in the Krungthai Bank loan scandal.

Public prosecutors arraigned the 41 year old in October 2018, on charges that the cheque was drawn on money from illegal loans of 9.9 billion baht from the state-run bank.

Panthongtae has denied money laundering all along. He explained that the money belonged to his friend 53 year old Ratchada Krisdathanon who wanted to co-invest in a planned supercar import venture which they later shelved.

Panthongtae was released on bail of 1 million baht conditional on his remaining in Thailand during the trial.

According to the Bangkok Post, the court ruled that Mr Panthongtae was not guilty of money laundering because public prosecutors failed to prove that he knew the source of the 10 million baht that he received from Ratchada’s father Wichai Krisdathanon, owner of real estate developer Krisdamahanakorn (KMC).

Panthongthae received the money when he was a 26 year old graduate and at that time he owned shares valued around 4 billion baht in his own companies. The 10 million baht sum was only 0.25% of his share wealth at the time, Panthongthae’s lawyers pointed out.

After the ruling, Panthongtae said he had received considerable moral support over the matter.

The Supreme Court acquitted Thaksin of charges earlier this year in connection with the same Krungthai Bank loan scandal, ruling there was no proof presented that he was the alleged “big boss” who had ordered KTB to approve the 9.9 billion baht in loans to KMC’s affiliates.

Buddhists protest at Chatuchak over commercialisation of Buddha images