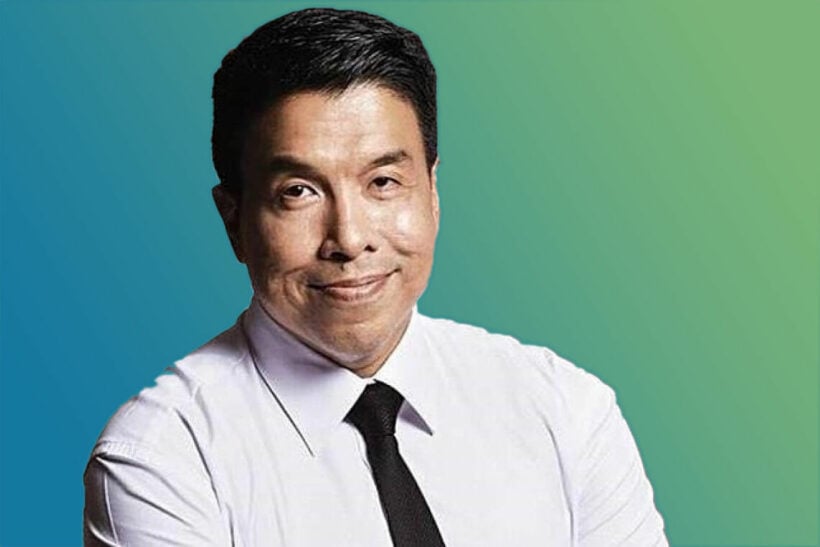 An independent candidate is leading the record pack of 31 running in the forthcoming election for Bangkok’s Governor. In Bangkok’s first Governor election in 9 years, Chadchart Sittipunt, a former Pheu Thai heavyweight, is favoured by 38.8% of 1,362 eligible voters polled in the Bangkok area. The poll was conducted from April 5-7.

The runner up at the moment is another independent candidate, Aswin Kwanmuang, the current elected Governor who stood down to take part in the new election, with 10.1% of respondents saying they prefer him. Aswin Kwanmuang says he would continue his work as Bangkok’s governor. He was originally elected to the post in 2016.

The Bangkok Governor would preside over the Bangkok Metropolitan Administration.

Bangkok’s upcoming election for a new Governorwill be held on May 22.

Meanwhile, in an opinion poll last month on who Thais want as their next prime minister, slightly more respondents favoured Move Foward Party candidate Pita Limjaroenrat over current PM Prayut Chan-o-cha. 13.4% of respondents preferred 41 year old Pita, while 12.7% preferred Prayut. This was out of a poll surveying 2,020 Thais aged 18 and over of education levels and occupations throughout the country.

This means that Pita is now the country’s most preferred candidate to be the next PM, followed by Prayut, then Paethongtan Shinawatra of the Pheu Thai Party (daughter of fugitive PM Thaksin Shinawatra), and then Khunying Sudarat, leader of the Thai Srang Thai Party. However, the largest percentage of Thais, 27.6%, said they were “yet to see anybody suitable for the post of Thai PM”.

The next general election will be held sometime in early 2023.