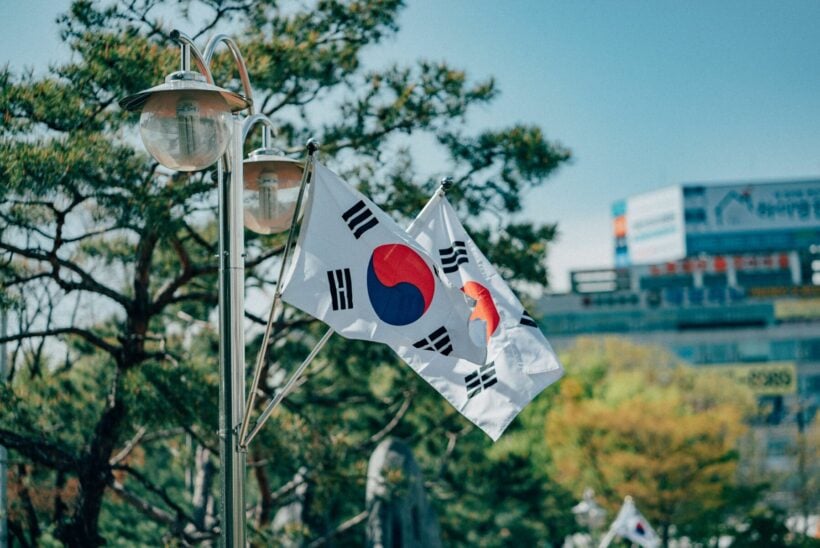 South Korea is the most expensive country in the world to raise children from birth to age 18, according to research from Jefferies Financial Group. On the list of 14 countries Jefferies researched, South Korea is followed by China, then Italy. Jefferies’s analysts reported some differences between Asian and Western cultures that might be a factor in South Korea and China claiming the top two spots.

The analysts said that while Western couples appear to want two or three children, these numbers are lower in “the East”. They said it’s also less common in Asian cultures for people to have children while unmarried. Jefferies noted that when countries have ageing populations, working populations decline, and countries have trouble with social welfare systems.

Jefferies gave some tips on what governments can do to make raising children more affordable, focusing on China in particular. A major help would be for China to do more in subsidising childcare. China’s government announced in its current five-year plan that it aims to grow the number of nursery schools for children under three years old. There are 42 million Chinese children under the age of three. Parents of one third of them want them to go to nursery school, but only 5.5% can actually do that, the Jefferies report found.

“We understand that the government is seeking to either have the state provide these services and/or regulate the price of private services”.

Paying for university in China is also a pain. It takes more than $75,000 to raise a child until the age of 18 in China, and another $22,000 to get them through university. Although this looks cheaper than rates in the US, Jefferies notes that student loans are less common in China than in Western countries.

In South Korea, parents with young children spend an average of 198,000 won per month (about US$162) on child care, despite the state-welfare program that was launched in 2013 to make child care virtually cost-free for all parents in the country.

According to the Korea Institute of Child Care and Education, surveying some 1,119 households with young children, a parent on average spent 198,000 won monthly on their children’s education and care. 11.8 percent of all South Korean’s surveyed did not spend any money on child care or education.

The results of the survey reveals the shortcomings of the current state-run program, which offers up to 200,000 won monthly to all households with children aged 0-5, as the number of state-run day care centres and kindergartens are limited and private institutions usually cost more, According to The Korean Herald.