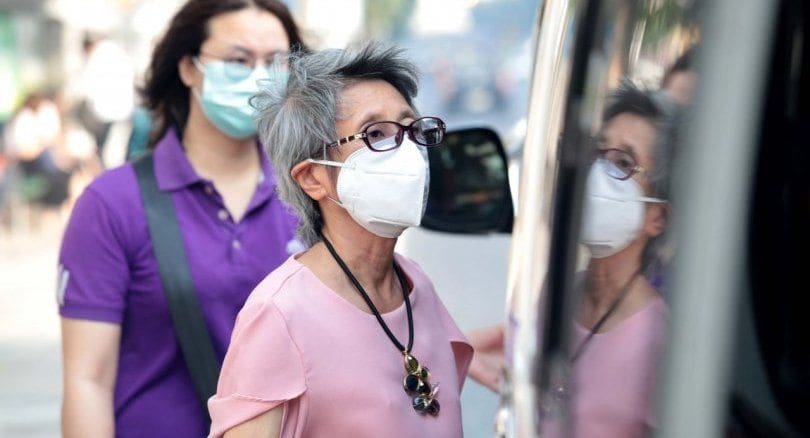 Urgent meetings are being held in Bangkok today to address the acute smog problems in the capital.

The Pollution Control Department and Bangkok Metropolitan Administration are gathering today in their latest efforts to battle with the persistent smog while dust particles continue to blanket the capital with smog levels alarming locals and causing tourists to cancel their holidays.

The Bangkok Metropolitan Administration (BMA) and the Army’s efforts to spray water to ease the pollution on Monday night and yesterday morning did not appear to help much.

For instance, pollution was marginally brought down to 90 from 96 on Monday and to 71 yesterday on Phaholyothin Road in the capital.