They said a China-based agency had helped coordinate with the customers and arranged for their accommodation, travel expenses and fake passports – containing the real applicants’ details, but with the suspects’ photos – to undertake the task.

They were to get good results in the exam, discard the fake passports and travel back to their home countries, police quoted them as saying.

Police also found that Liu was carrying eight fake passports, and he reportedly confessed to having previously taken exams for hire in various countries, including the Philippines, Malaysia and Vietnam.

The seven suspects, whose Thai visas have been revoked, were all charged with using forged passports, while Liu faces the additional charge of having fake passports in his possession for the purpose of selling them, Surachate said. 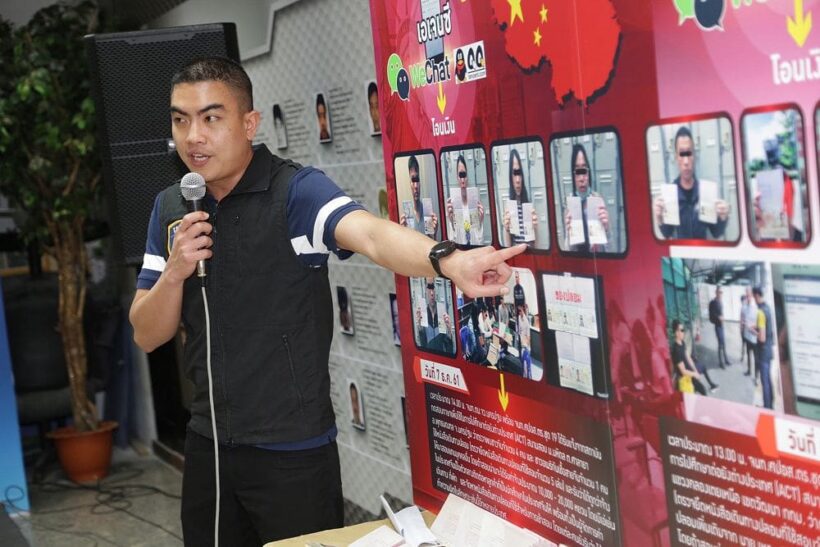 Tourists complain about thin elephant being forced to do party tricks