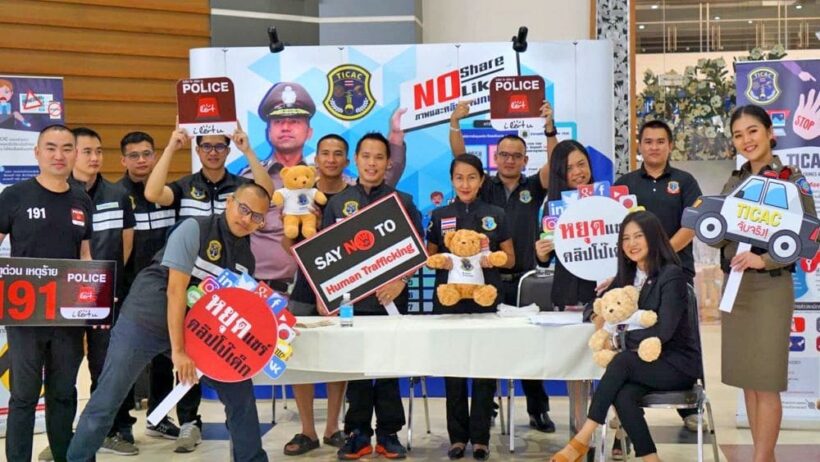 “These clips are then recorded and sold to a secret group.”

Members of the police-led Thailand Internet Crime against Children (TICAC), Zoe International and the Hug Project are educating students on how perpetrators lure victims and use their sexual information and images to further extort sexual favours.

“Their plans are very complex,” said Wirawan ‘Boom’ Mosby, founder and director of the Hug Project, which co-launched the program with Zoe International and TICAC yesterday.

Sexual predators have migrated to the Internet over the past few years, thanks mainly to development in technology and strong police suppression in real time, Wirawan said.

She said both boys and girls are being targeted, citing a TICAC case that involved more than a hundred teenage boys.

As the target is often scared about the clip being leaked, the predator is able to extort more videos, Wirawan explained.

As per the Hug Project, two teachers in each school will be trained to help students avoid falling prey to online sexual coercion and extortion. The students will know which teachers they can reach out to, and the teachers in turn can report the case to Hug Project officers or TICAC.

“We will use technology to fight technology,” Wirawan added.

The project will also limit students’ access to adult content. By installing OpenDNS on their Wi-Fi routers, schools will be able to block pornography and websites deemed “unsafe” from being accessed by devices connected to the school’s Wi-Fi.

For now, the programme includes eight state-run schools and three private foundations, along with about 3,000 students, but Wirawan hopes the initiative will be adopted nationwide.

“I hope the Education Ministry adopts and implements this project in all schools,” she said.

TICAC chief Pol Maj-General Surachet Hakpal said police had investigated 128 cases of child pornography and 39 of child trafficking between 2015 and 2018.

Wirawan has been honoured by the US State Department for combating child trafficking in Thailand. 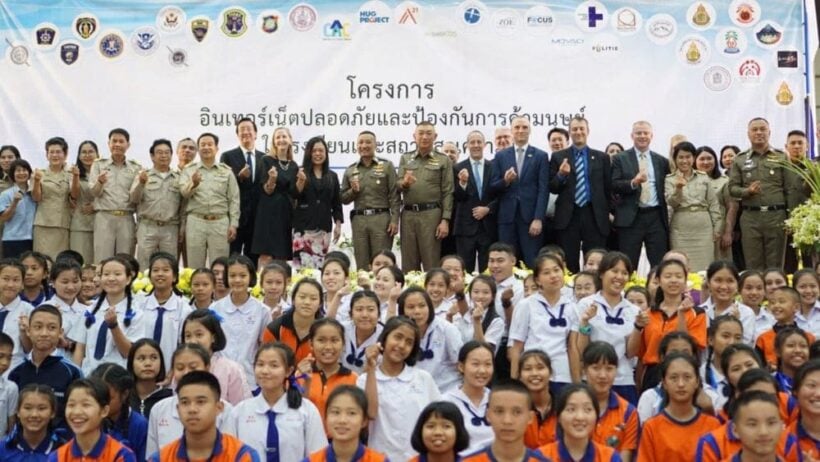