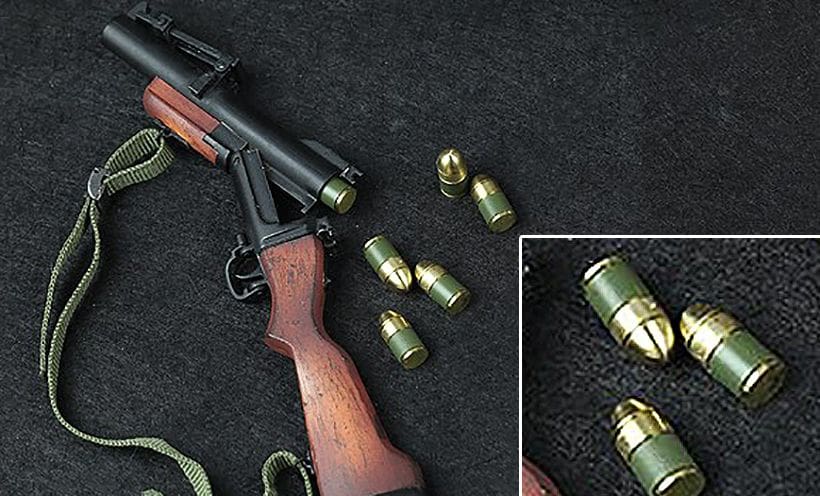 A man was killed by a grenade explosion at a border patrol police base in Chachoengsao whilst trying to catch wild chickens. Chachoengsao is directly east of Bangkok.

The 28 year old, Apisit Kerdlarpphol, was killed after entering the prohibited army training zone and broadcasting his exploits live on his Facebook page.

Police say they discovered the man’s body at the firing range of the Phraya Surasee Khao Nam Yod BPP after they were alerted by friends who watched the Facebook live broadcast.

The blast had blown off his right hand and shrapnel hit his face and body. His mobile phone was found nearby along with five or six unexploded M79 grenades.

His father, 67 year old Napalai Kerdlarpphol, told police that Apisit left home at 6am with his wild rooster. He said he would use the wild rooster to draw wild hens for him to catch.

He later broadcast live on his smartphone, showing his rooster crowing. Later, he said on Facebook live that no hens came out so he would return home.

The clip then showed him walking back to his vehicle. He spotted ‘gold-coloured metal objects’ scattered on the ground and said that people who collect garbage to sell, would be happy to find them. He then picked up one of the object and knocked it against a rock and the clip stopped.

Police said the gold-coloured objects were M79 grenades that had been fired during practice but had not exploded.

A team of bomb disposal officers was dispatched to dispose of the rest of the grenades.

Bangkok woman gives birth in the back of a taxi!

88 arrested and being sent to ‘attitude adjustment’ on March 11