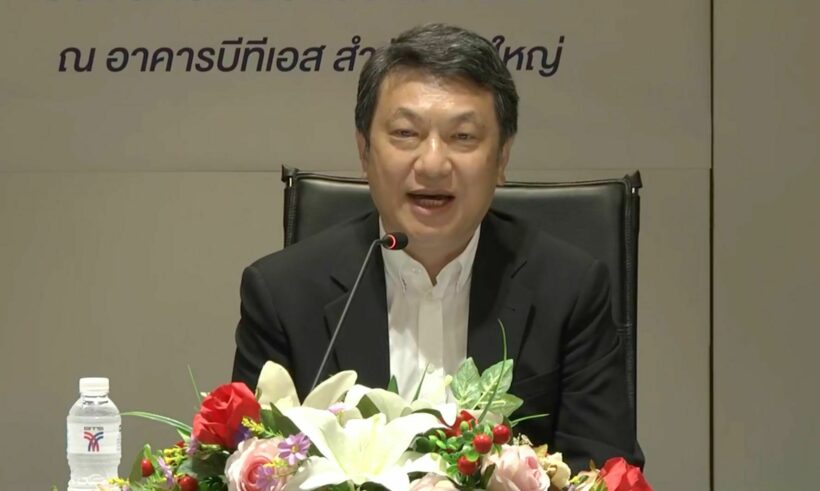 With the Bangkok Metropolitan Administration unable to pay its 30 billion baht debt for the BTS Skytrain’s Green Line extension, the Bangkok Mass Transit System is preparing to take the issue to court.

The 30 billion baht owed to the Skytrain operator includes costs incurred while operating the Green Line as well as other related expenses dating back to 2018, according to BTS director Surapong Laoha-Unya.

“The debt includes over 10.9 billion baht in wages for operating the Green Line extension since 2018 and purchase of a train operating system worth over 20.7 billion baht.”

The March 31 deadline for the payment has passed and Surapong says the city’s mass transit officials are planning to file a case at the Central Administrative Court against the BMA.

“The company has been carrying this burden for 4 years while the BMA says it has no money to pay and is urging the government to take care of the debt.”