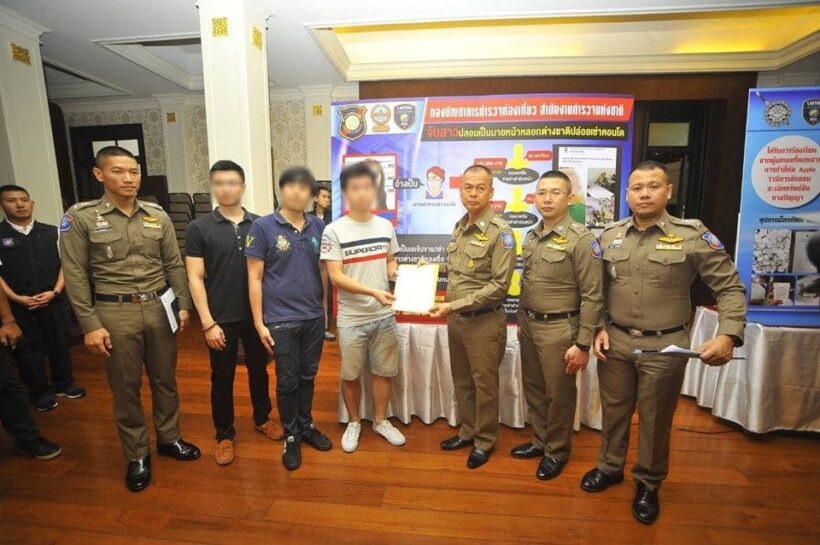 A female apartment broker has been tracked down and arrested on fraud charges for swindling prospective tenants, both Thais and foreigners, and landlords out of 2.5 million baht.

Tourist Police Bureau this weekend reports that 31 year old Pawinee Krainoonsing was wanted on an arrest warrant issued by the Bangkok South Criminal Court on April 30. She was arrested at a house in Bangkok last Thursday.

The arrest follows complaints by tenants that Ms Pawinee had duped them into paying rent deposits and then fled after the payments were made. She had also removed advertisements placed on social media to attract potential customers, so she was more difficult to track down.

Pawinee had asked prospective tenants to sign rental agreements and asked them to pay deposits. She did not pass on the money to the room owners. The losses incurred by tenants and landlords totalled 2.5 million baht.

Pawinee had also earlier duped a Chinese woman into paying a fine of 110,000 baht for an immigration offence that turned out to be bogus. 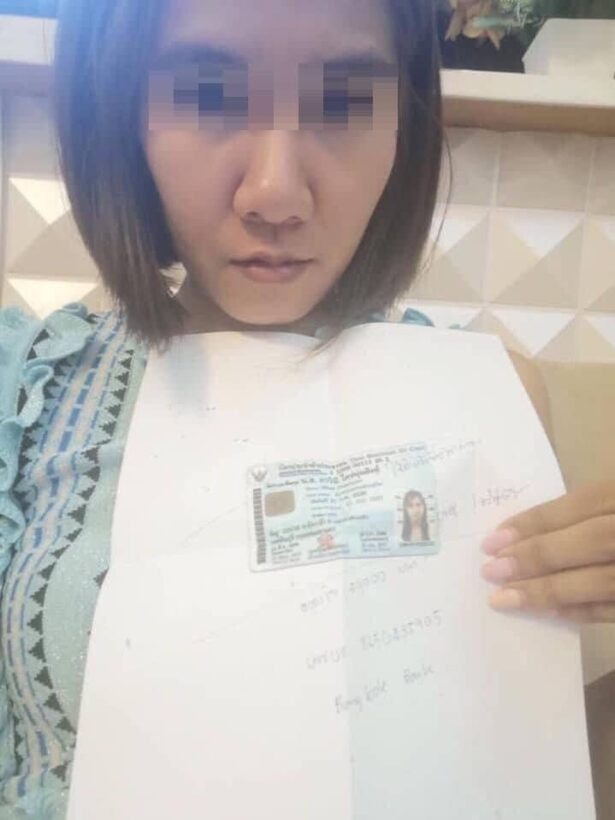 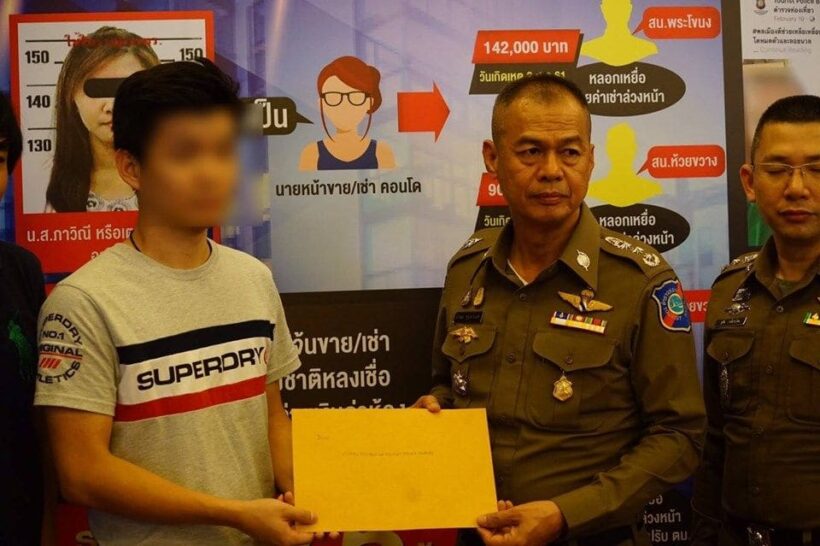