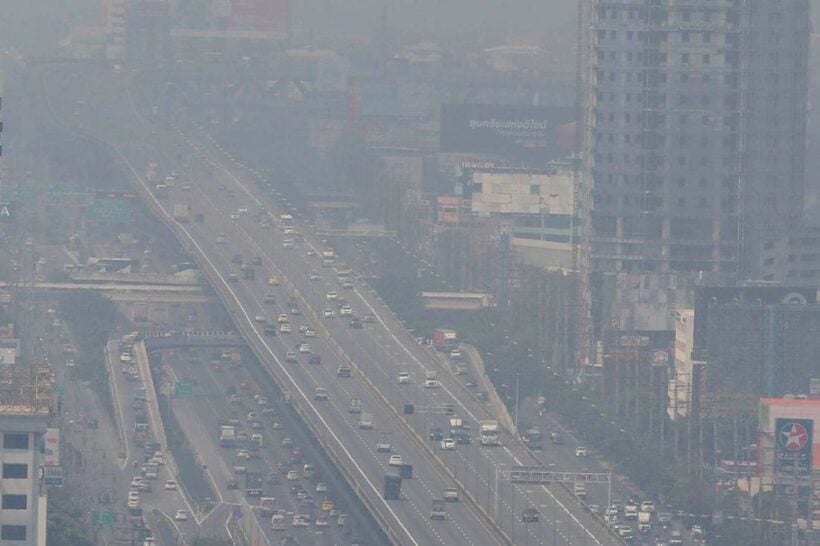 Just a day after the air quality around Bangkok was declared safe, the Pollution Control Department (PCD) is blaming light winds and stale air for causing the poor air quality for Friday.

Pralong says people in Bangkok should have noticed that the sky was hazy and the air stale this morning.

“When added to the morning fog, the general air quality has worsened, although not as bad as it was last week.”

He says that to solve the air pollution problem long-term that he had proposed Deputy PM Prawit Wongsuwan and the national police chief, Pol Gen Chakthip Chaijinda at a recent meeting, that traffic congestion problems must be tackled in earnest, noting that car emissions as well as dust particles from construction sites were the main cause of the pollution.

He hopes that air quality in the city would improve once all the mass transit projects are completed in the next 1-2 years which would encourage motorists to switch to public transport and more hybrid cars to replace fuel-powered vehicles. 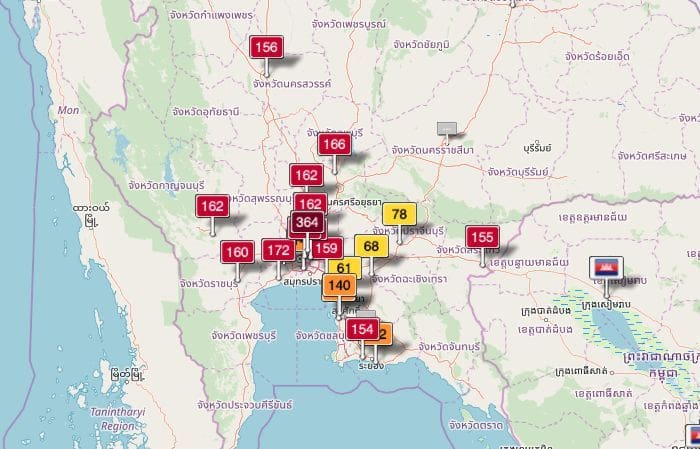