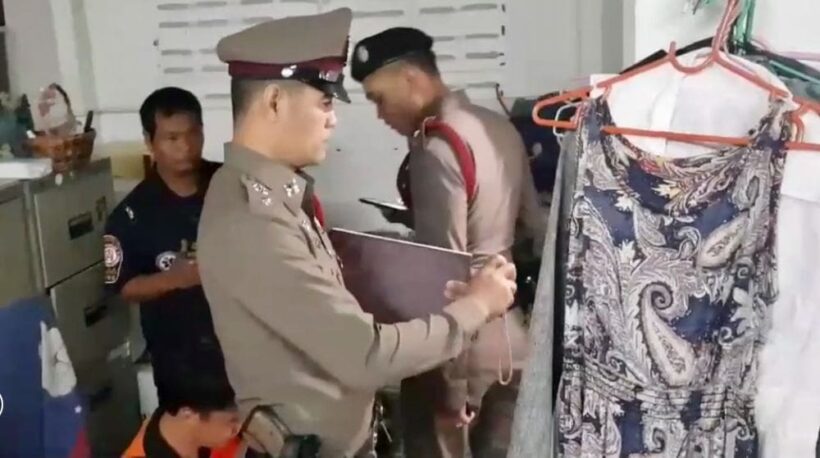 Police are looking for a Lao welder after a burglary at a private residence in Samut Prakan, south-east of Bangkok, ended in a double homicide.

Officers were summoned by neighbours at 7.30am this morning to a house on Soi Phetch Heung 23 in Tambon Bang Yor, Phra Pradaeng district. They found the bodies of homeowner 67 year old Mali Imsawat in the bathroom and her granddaughter, 12 year old Issaya Perkcheuy, in a bedroom.

The Nation is reporting that both had their throats slit, as did another granddaughter, 9 year old Aparat,  but she was alive and rushed to hospital.

The house had been ransacked and there were signs of a struggle. Valuables including a gold necklace and cash were missing. A bloodstained kitchen knife was placed next to the kitchen sink.

He called on other neighbours to investigate and they found the two bodies and the injured girl. The Lao, 22 year old Phu La, stayed in the same neighbourhood and police searched his rented room but he had allegedly already fled on a stolen motorcycle.

The bike was soon found abandoned at a Big C mall. An arrest warrant was being sought.

The neighbours allege that Phu sometimes stole small valuables and they had worried he might go on to commit a more serious crime. 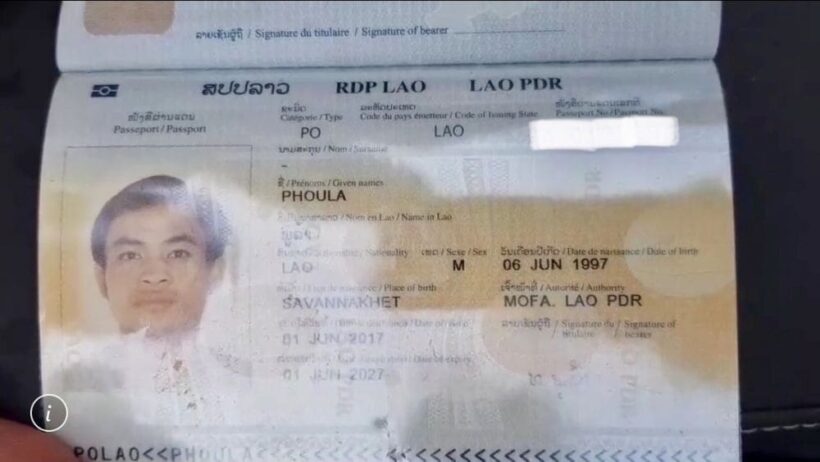