Tourist police are set to wrap up their focus on all 1,400 Nigerians living in Thailand. This has come from the deputy tourist police chief Pol Maj-General Surachete Hakparn.

Surachete says police would recheck Nigerians living in Thailand to ensure they are living in accordance with the purposes they stated in their entry visa applications or work permits.

Surachete said singling out the entirety of one nationality for police attention was needed after “many Nigerians” were found to be taking part in romance scams deceiving Thai women. He said five Nigerians had been arrested in romance scams at this stage.

He spoke during a press conference held to share the progress so far of a police crackdown on romance scams.

Surachete claims five Nigerians and 12 Thai accomplices from eight gangs had been arrested from 39 areas in Chon Buri, Surat Thani, Trat, Phitsanulok, Bangkok and other provinces for deceiving 48 Thai women out of 5.9 million baht.

Surachete has previously launched an ongoing series of nationwide raids focused on tourists and migrant workers. The raids were initially labelled as “Operation Black Eagle”. 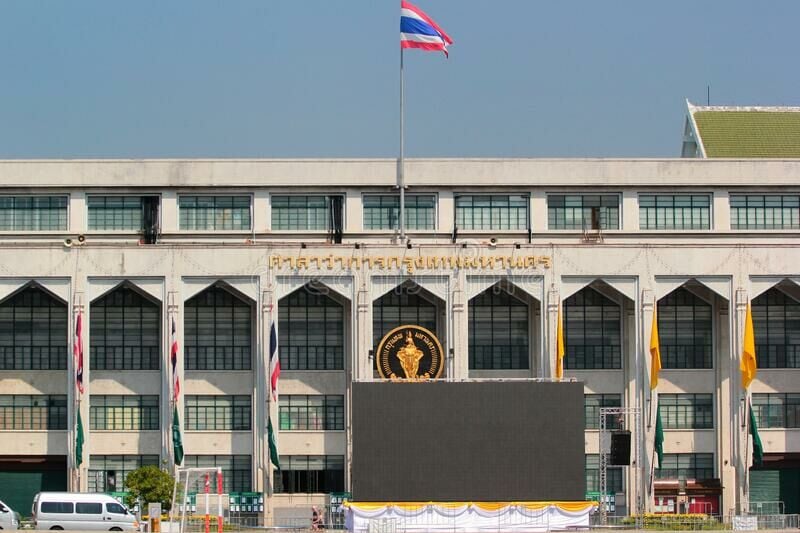 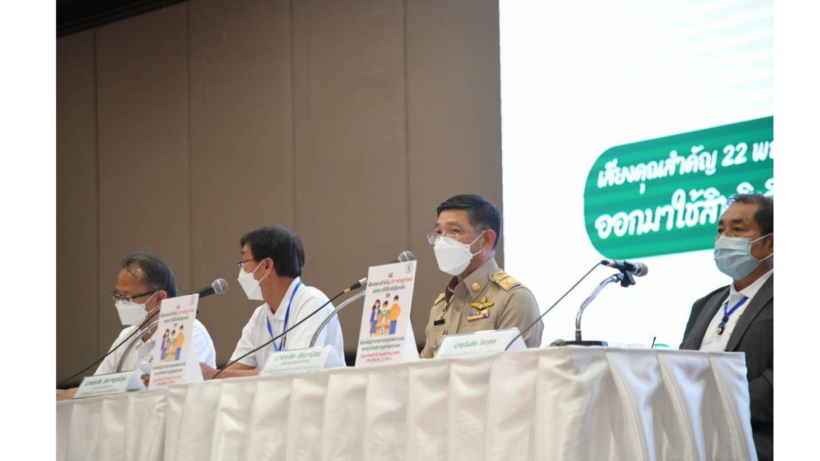 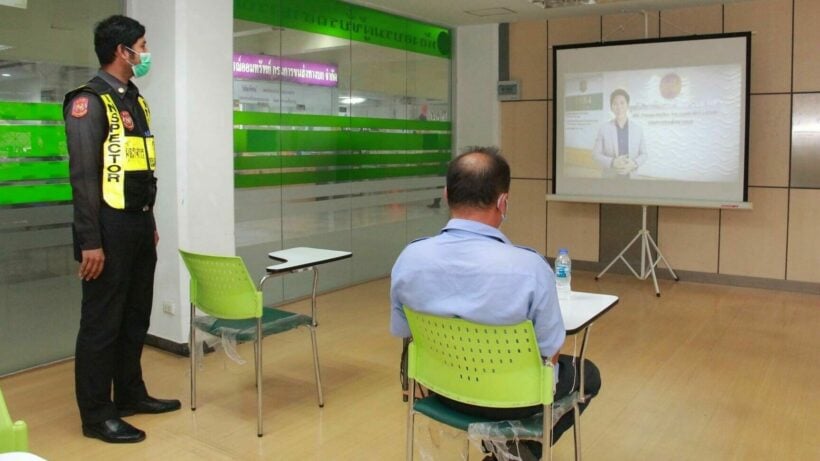 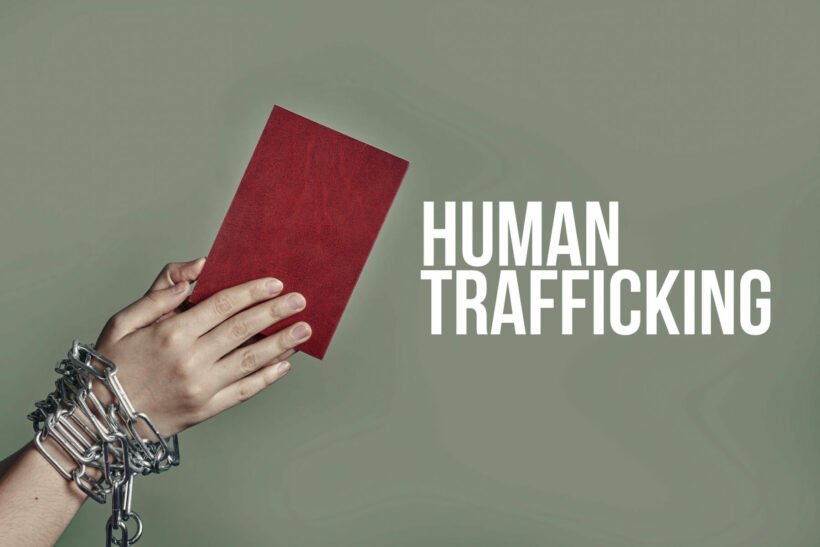 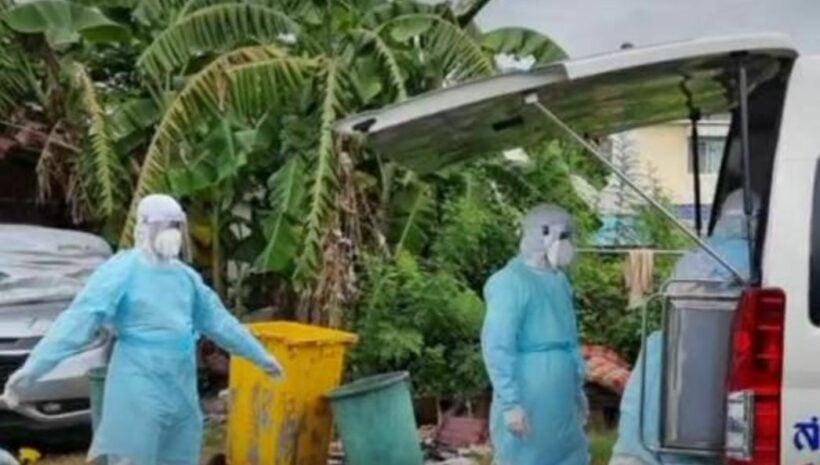