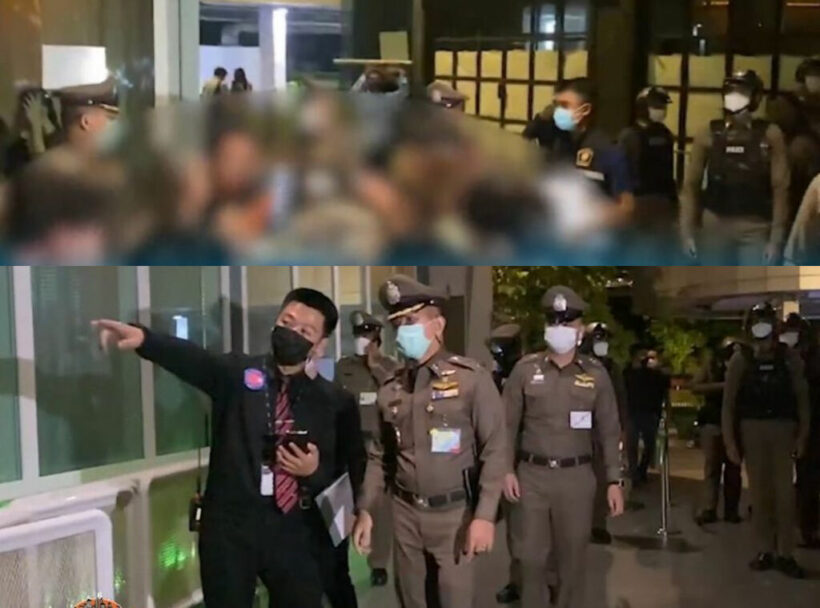 PHOTO: 2 Bangkok restaurants were busted serving alcohol across from the police station. (via MCOT)

In the Pathumwan district of Bangkok, restaurants said to be opposite the Royal Thai Police Office in a well-known shopping centre were busted selling alcohol after hours. Police raided several food establishments and found 2 businesses with customers drinking after the 9 pm curfew on alcohol that restaurants are allowed.

A video clip had circulated that showed restaurants in the shopping centre violating the Bangkok Metropolitan Administration regulations by selling alcohol and allowing customers to consume the drinks. The video made the rounds and was shown by Member of Parliament Sira Jenjaka, spurning the police to action.

When inspecting the restaurants, police found alcoholic drinks on the tables that customers had been drinking after the 9 pm curfew on serving or consuming alcohol in restaurants. The owners of the dining establishments were charged with violating Covid-19 restrictions. The shopping centre owners were questioned and said that they had already warned restaurants in their building about the Covid-19 rules.

Meanwhile, tourists visiting the Bangkok backpacker entertainment hub of Khao San Road told The Thaiger that businesses weren’t quite back to normal, but the street was buzzing with activity last night. The road seems to have some leeway as checkpoints were set up on both ends of the street that were checking Thailand Pass details and vaccination papers before allowing people to enter the area.

Paco
they should stop the nonsense of the alcohol, the stupid, useless, invented rule is only some excuse to harm a complex more and to make more problems for NO REASON at all, why they sell alcohol? because a restaurant makes…
Malc-Thai
Why do the police here remind me of this
HiuMak
On 11/26/2021 at 9:48 AM, Bluesofa said: Or should that be: The cops were running a bit slow, need new brains. The public keep testing the efficiency of the police.