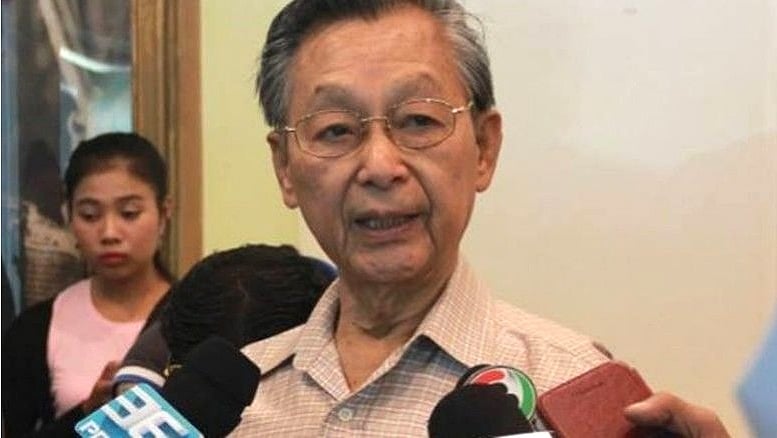 The future of Chuan Leekpai, the Democrat Party’s chief adviser and former leader, is the subject of speculation as some muse that he will return as its chief ahead of the next general election.

The speculation stems from two separate assumptions – that the Democrats and the Pheu Thai Party may join forces to prevent the junta’s return to power, and that the Democrats need a new leader to boost their chances of winning the election.

The first assumption responds to a growing belief that the ruling junta is attempting to extend its stay in power through returning General Prayut Chan-o-cha as a non-elected prime minister, if he could garner sufficient support from the junta-appointed Senate and pro-junta political parties.

The second assumption responds to the Democrats’ repeated election losses under the current party leader, Abhisit Vejjajiva, who has been at the party’s helm since March 2005 with strong support from his mentor Chuan.

The Democrats last won a general election in 1992 under Chuan’s leadership. And many people, including some party colleagues, believe that only his comeback as the party’s leader could improve their chances of beating Pheu Thai in the election. But Chuan recently said there was only a small likelihood that he would return to the leadership, although he would not completely rule it out.

Two-time former PM Chuan, who turns 80 in July, served as the Democrat leader for more than 12 years from 1991 to 2003. During that period, he became prime minister twice – 1992 to 1995, and 1997 to 2001. Both Pheu Thai and Democrat parties – the country’s largest political umbrellas – seem to be taking advantage of the speculation of a possible alliance after the next election.

Such speculation certainly has undermined a possible alliance between the Democrats and the National Council for Peace and Order (NCPO), while also having boosted the Democrats’ bargaining power and image as a “democracy champion”. It certainly looks better for the Democrats to join hands with elected civilians than military “dictators”.
However, due to their bitter rivalry in recent years, Pheu Thai is unlikely to work with the Democrat Party under Abhisit’s leadership.

Chuan is a “more acceptable candidate” as government head if both parties were to form a coalition after the election. If results of the previous elections are any indication, the Pheu Thai and Democrat parties are expected to come first and second in the next national poll. And either of them could end up leading lead a coalition government after the vote, depending on how other parties fare. But it will be a little different this time.

There will be three major factions after the next election – Pheu Thai, Democrat and smaller parties that support General Prayut, the incumbent prime minister and NCPO chief. Political observers believe an alliance between any two groups could form a new coalition government.

Pheu Thai is more likely to choose the Democrats over a pro-Prayut faction. But the Democrats are more inclined to favour pro-Prayut parties if they have to choose, according to some party sources. Only a landslide victory can help Pheu Thai form the next government without having to rely on the Democrats. And that is a post-election possibility in the view of many politicians, even those from rival parties.

Responding to speculation that Chuan may make a comeback as the Democrat leader, deputy party chief Ong-art Klampaiboon said there have been no signs of possible changes at the top. He said Abhisit still enjoys support from many party members and that the current leader is determined to head the party ticket going into the next election battle. But the term of Abhisit and other party executives ends this April. And Chuan is not alone as a likely candidate to contest the Democrat leadership. Others include current deputy leaders Jurin Laksanawisit, Korn Chatikavanij and Apirak Kosayodhin. 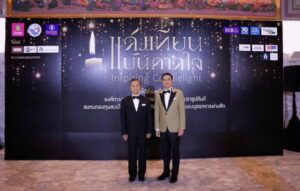