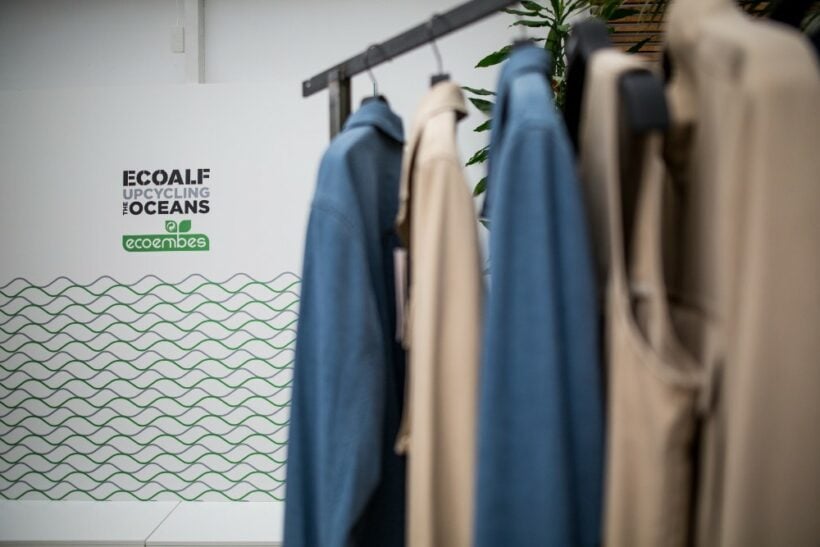 Thailand says it will be the first Asian country to join a global initiative to clean up its oceans and waterways around Bangkok, Koh Samui, Koh Tao and Phuket.

Lonely Planet reports that Upcycling the Oceans is an effort spearheaded by the Ecoalf Foundation. The projects gets local fishermen removing plastic from the waters. Once collected, the plastic is recycled into thread. This thread is then woven into environmentally-friendly fabric which the Ecoalf Foundation then turns into clothes and accessories.

The Lonely Planet report says that the three-year project kicked off at Ko Samet, Bangkok’s weekend holiday island just 200 Km south of the capital. Fishermen and divers explored the water off the sandy beaches collecting 700 kilograms of plastic debris – including bottles and fishing nets – in just five hours. The north end of the Gulf of Thailand is one of the most polluted stretches of water in the country, spoiling the beaches for the island’s and beach resorts across the top of the Gulf.

In the second year of the project, rubbish collected will be transformed into reusable materials by local companies. Yuthasak Supasorn, the governor of the Tourism Authority of Thailand is praising the initial efforts.

“The project reaffirms the TAT’s commitment to promoting responsible tourism and its leadership role in driving green initiatives”, he said in a statement. “The project will also help ensure Ko Samet remains pristine, by providing the necessary infrastructure for trash collection, including special trash containers on the island.”

Ecoalf estimates that eight million tonnes of trash ends up in the world’s oceans every single year, with 60% of it originating from Asian countries. The foundation hopes that the Thai experiment to Upcycling the Oceans will spread to other Asian countries. 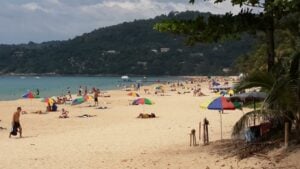