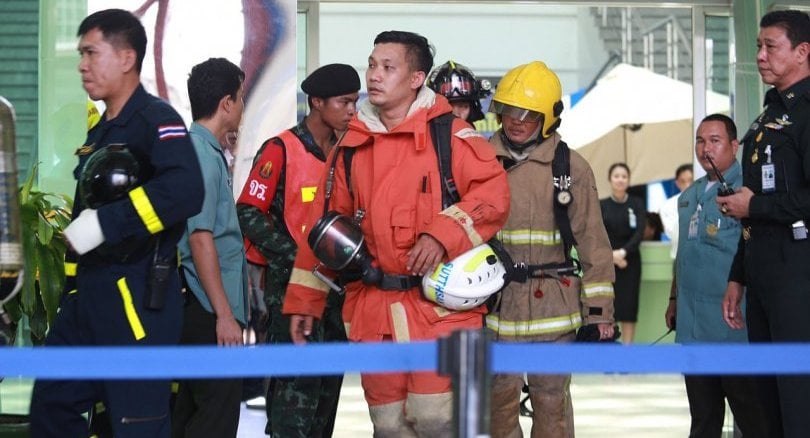 The Criminal Court has convicted a former Electricity Generating of Thailand engineer for launching a bomb attack inside the Phra Mongkutklao Hospital in May. He’s been sentenced to 27 years in jail.

Story of the bombing HERE.

The court found 62 year old Watana Phummaret guilty of a premeditated bomb attack at the hospital that injured 21 people, most of them retired military officers, and caused damage worth over Bt1 million. The court said there was strong evidence that Watana assembled a pipe bomb and put it inside a vase in front of the medicine dispensing room in the Chalerm Phrakiart building on May 22. He then detonated it with a timer. The court convicted him on three counts of launching a bomb attack that injured others, assembling a bomb and possessing a weapon without license. He was initially given a life sentence for the bomb attack, three years for the bomb making and one year for possessing the bomb. Since he pleaded guilty and confessed during interrogation, the court commuted his life sentence to 26 years and the sentence on the two other counts to 12 months.

The jail term will begin after he completes serving a four-year term he was given on September 13 in another case, which saw him found guilty of having explosives in his house. 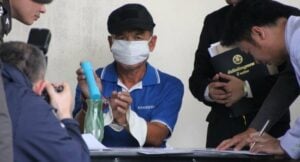