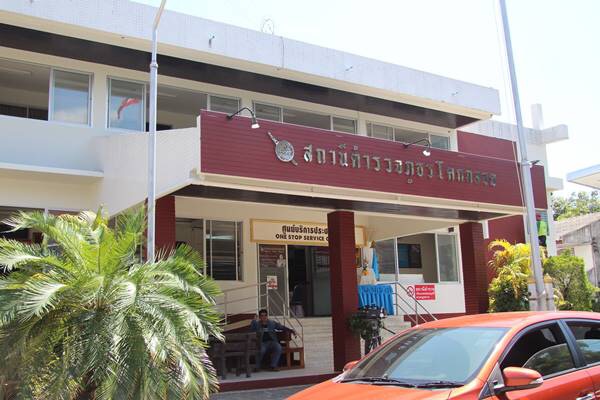 Phang Nga’s Governor, Pakkapong Tawipat, has sent an investigative team to work on the rape case that happened in a village in Kokloy, Phang Nga, where a 14-year-old girl was raped by 40 local men from May to October last year.

“The team is chaired by the Vice Governor, Ekkarat Leesen. We have moved the girl and her family out of the village already and are keeping them in a safe house,” said the Governor.

Meanwhile, Phang Nga police are rushing the investigation at the village. The villagers also gathered to call for social media shares to stop as the reputation of the village has been destroyed.

“Police are in place to get information from villagers and also to make sure villagers understand that their comments are based on facts, not the pressure from social media,” said Pol Maj Gen Boontawee Toraksa, the Phang Nga Police Chief.

“The investigation process will be supported by many government sectors and summons will be issued when we have all the final names on our list”.