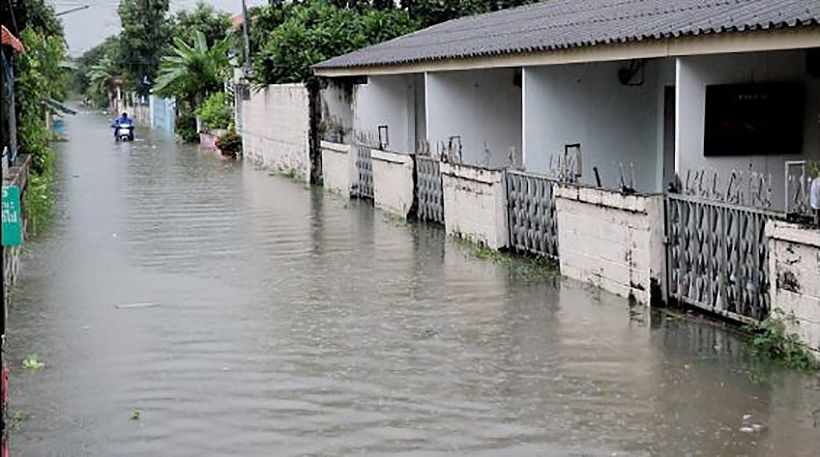 ‘Podul’, the tropical storm that came out of the South China Sea and headed westward through Vietnam into the north of Thailand, has now weakened but inundated parts of the north-east and northern Thailand in its wake.

Flooding in and around Khon Kaen has been reported to be as high as three metres with over 1,000 houses inundated. Homes and cars were submerged with residents stranded on their roofs waiting for rescue

In neighbouring Roi Et province, three dykes have collapsed flooding rice fields, farmland and villages. In the main city floodwaters were nearly a metre high and and the Army was helping locals to move their belongings and provide emergency relief.

Roads were also damaged in the area with some collapsing due to the torrential currents. The Army are already on site to help with emergency repairs.

In Kalasin, just to the east of Khon Kaen, more heavy downpours caused the Huay Sithon dam to overflow inundating up to 10 villages in its wake near the main city centre. 45 houses have been flooded with floodwaters over a metre high.

About 450 households were affected, with water reaching chest-high level. In some areas, there was more than a metre of flooding. 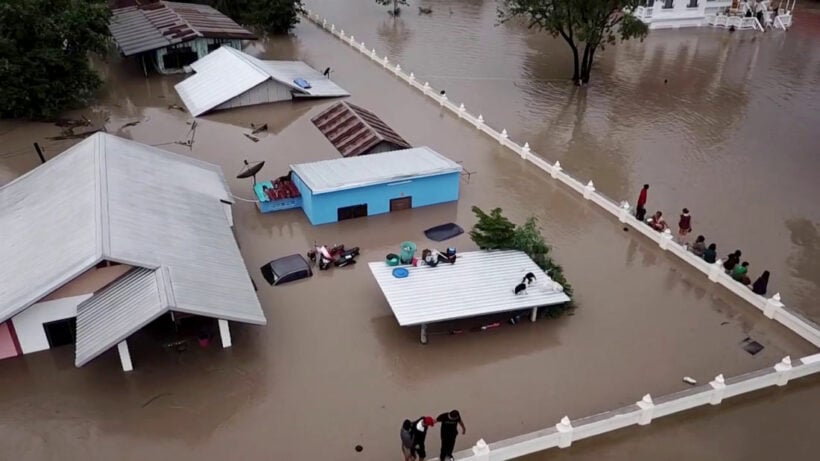 Other dams in the area were being watched carefully with the Kalasin governor assuring residents the Lampao dam is currently only 41% of capacity able to carry a lot more water.

Officials at the Thung Salaeng Luang National Park, spanning Phitsanulok and Phetchabun in central Thailand, have closed some of the park attractions saying that storm Podul made it dangerous to visit at the moment.

In Nan province, in northern Thailand, landslides hit 14 houses in the Na Noi district, destroying four houses and blocking local roadways. Next door in Phrae province torrential rain battered the region for 24 hours with emergency crews on standby to help with evacuations and relief.

Meanwhile the Thai Meteorological Department is warning that heavy rains will continue today.

Monsoon trough lie across North and upper Northeast. The strong southwest monsoon prevails across the Andaman Sea and the upper Gulf. Torrential rains are forecast much of the North, the Northeast, the Central and the Southwest regions. 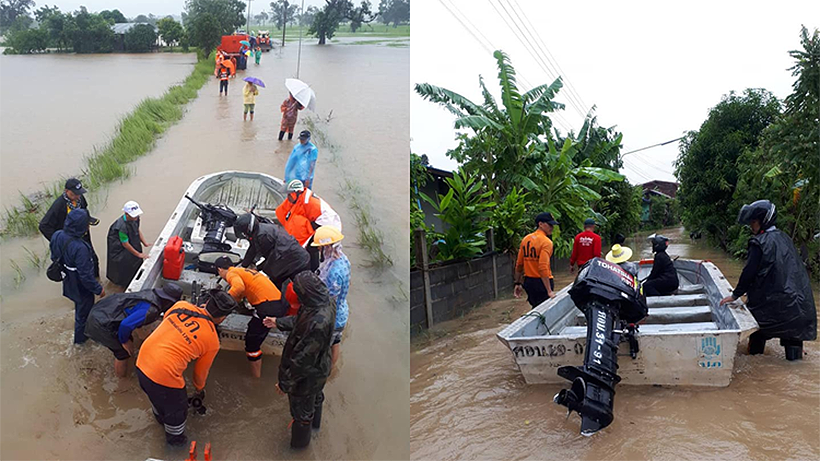 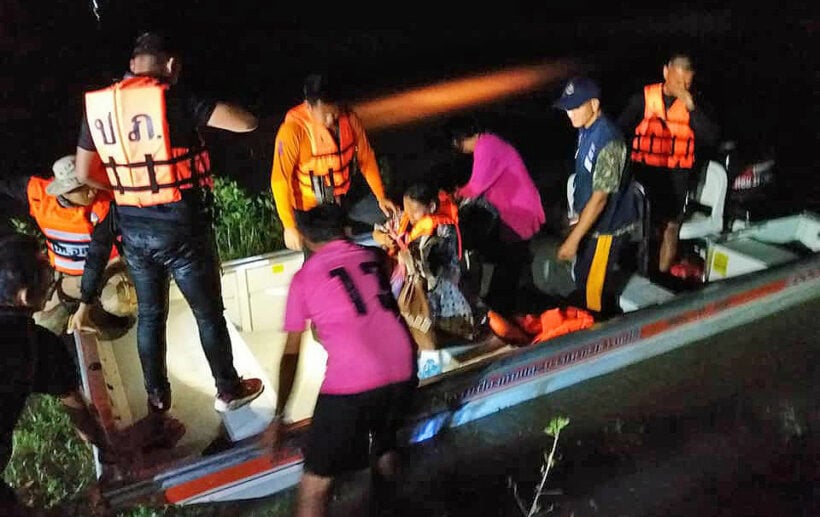 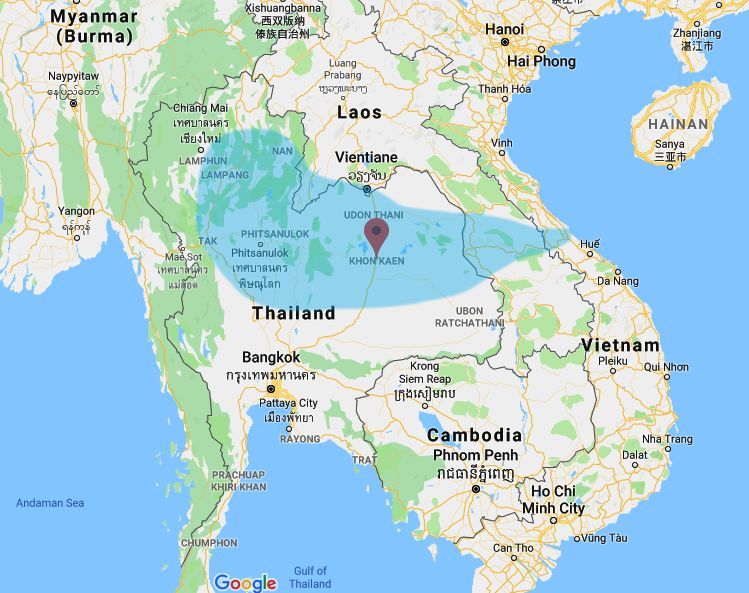 ‘Podul’ batters Phrae as it weakens across northern Thailand