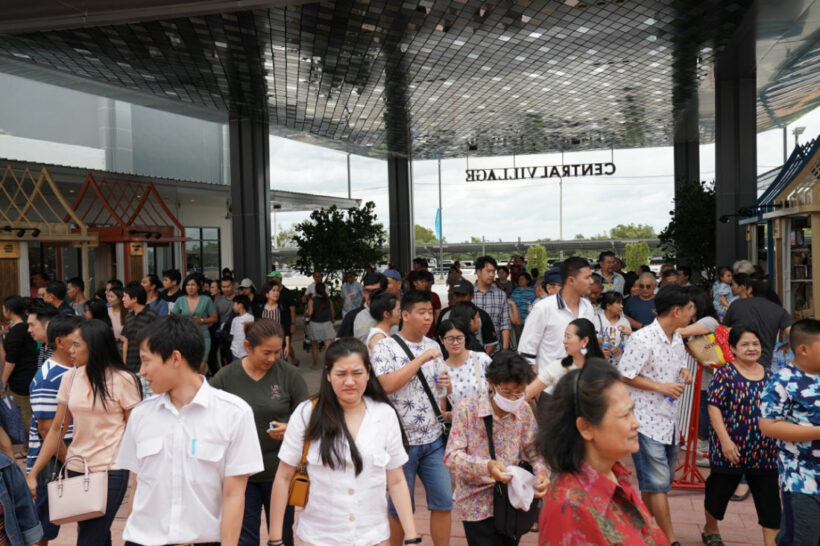 Wonder if anyone from Airports of Thailand were invited to this morning’s opening?

The Central Pattana president and CEO Preecha Ekkunagul, and directors Suthikiatis Chirathivat and Sudhitham Chirathivat, presided at the official opening ceremony of Central Village next to Suvarnabhumi airport this morning.

Central Village has cost more than 5 billion and was five years in the planning. The new ‘luxury outlet’ houses 150 retail stores and claims to carry domestic and foreign goods being sold at discounts of 35-70%.

During the week the AoT (Airports of Thailand) tried to railroad the opening by claiming that the new shopping centre had ignored numerous planning laws and posed an air traffic hazard. The Administrative Court and Civil Aviation Authority have dismissed these claims.

“There are outlets for fashion items, IT gadgets, home décor, toys and sporting goods, as well as 40,000 square metres in Food Village. Outlets are arranged in different ‘villages’ and all buildings feature beautiful Thai modern architecture to accentuate Thai charms for foreign tourists,” said CEO Preecha Ekkunagul at the opening ceremony.

More than 2,000 customers joined the opening ceremony hoping to get the first look at the new Central Village. The complex is accessible by MRT, taxis and private cars and also provides free shuttle services from Udomsuk BTS station, Central World and Suvarnabhumi airport. 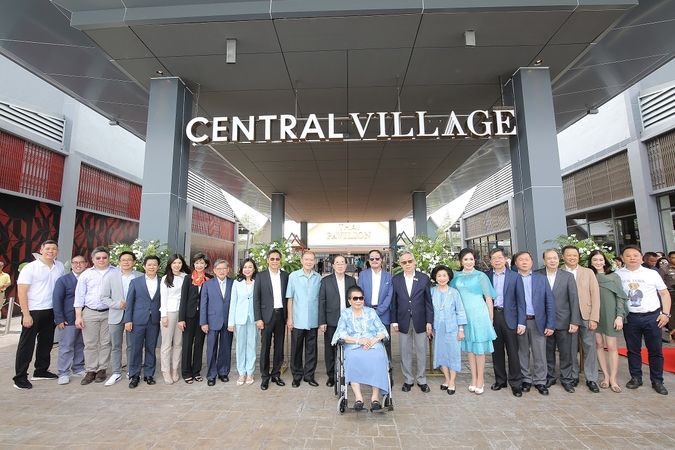 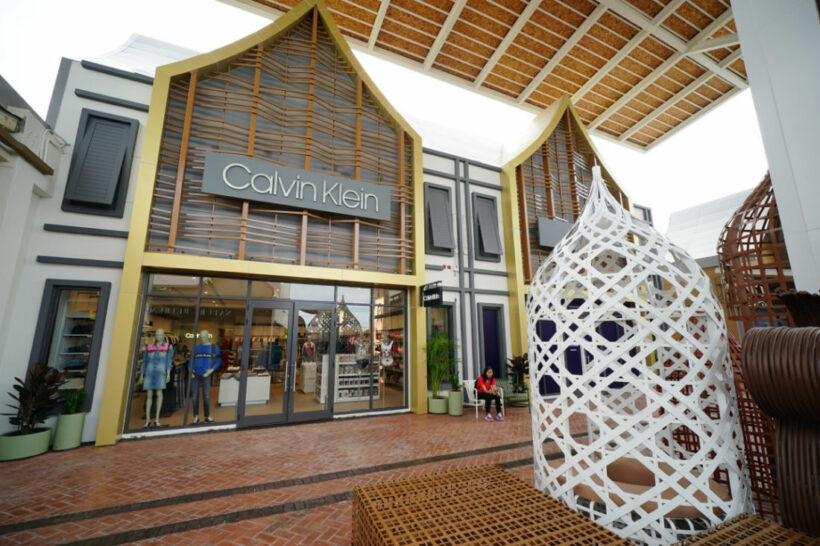