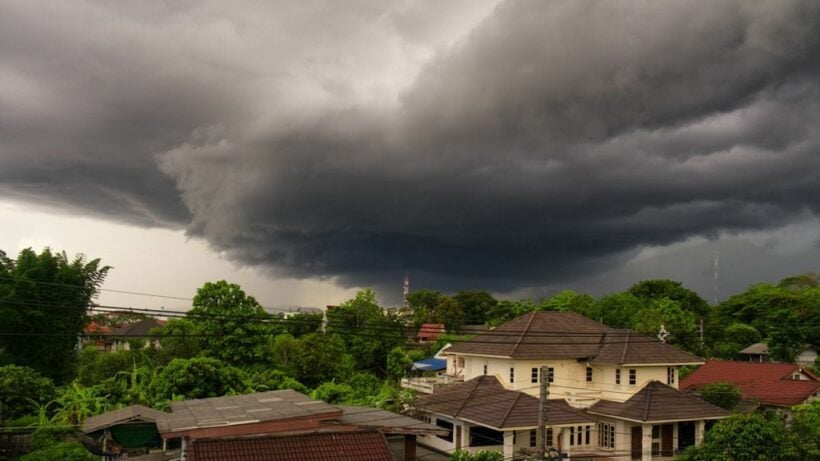 One man was killed and another was injured in lightning storms in northern Thailand. Both were tending cows on their farms. 62 year old Prachuab Phunok died while he was working on a field in the northeastern Mukdahan province’s Nong Sung district, near the Laos border. Police say he was sitting under a tree when lightning struck and killed him.

Meanwhile in the nearby Phimai district of Nakhon Ratchasima, 55 year old Prachuab Raksai, was also tending to his cows when lightning struck. One cow died, while he survived, but it’s unclear how serious his injuries are.

Odds are very low of being struck by lightning, but just 2 weeks ago, a farmer in the northern province of Buri Ram was also killed in the exact same way.

61 year old Pornthep Boontee was rounding up his cows when he was struck. His body was found by villagers shortly after the rain stopped, near a pole used for tying up cows. Police say lightning probably hit the pole and killed Boontee.

Storms have been causing massive destruction in the northern provinces. A roof was torn off of a school in Buri Ram, and power poles have been blown down. Many houses have been damaged as well as barns and animal pens.

The Thai Meteorological Department has issued a warning for summer thunderstorms in upper Thailand, which could bring high winds and even hail. The department says people in the northern regions should beware of the severe conditions and stay away from big trees and billboards.