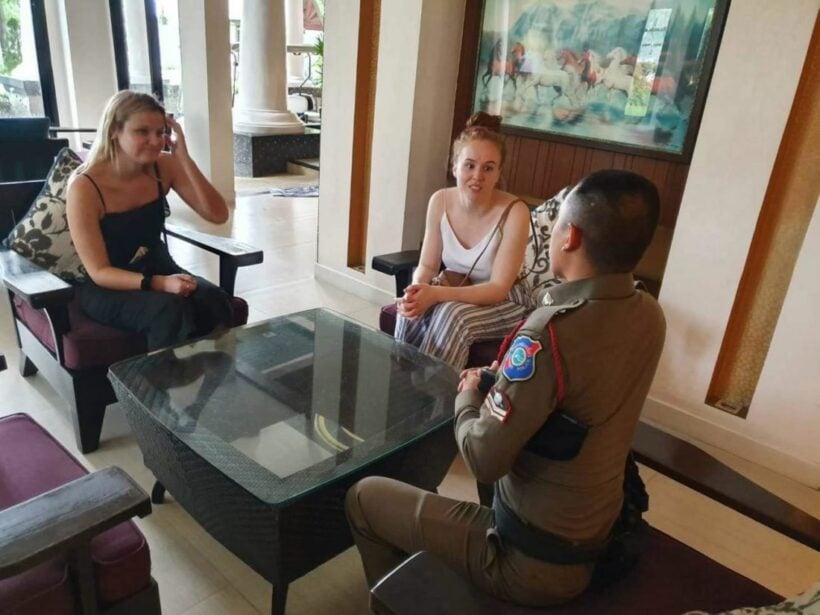 Everyone is having their say about a van charging two Australian tourists 3,000 baht for a trip from the Phuket International Airport to Kata, even the Thai PM.

The PM took time out today to issue a warning to “Phuket people” that its reputation as a tourist destination will suffer if local people keep ripping-off tourists.

A spokesperson says the Thai prime minister was made aware of a formal police complaint filed by two Australian tourists that a passenger van driver charged them 3,000 baht (1,500 baht each) for the 47 kilometre ride to their hotel in Kata.

The spokesperson said… “if people persisted in taking unfair advantage of foreign visitors it would have a negative impact on the Thai people and Phuket.”

The costs are well signed as tourists emerge at the airport or they can catch a metered taxi.

The distance from Phuket International Airport to the Kata area is about 47 kilometres, which should usually cost 800-1000 baht, a metered journey could be a little less, depending on the time of day and traffic.