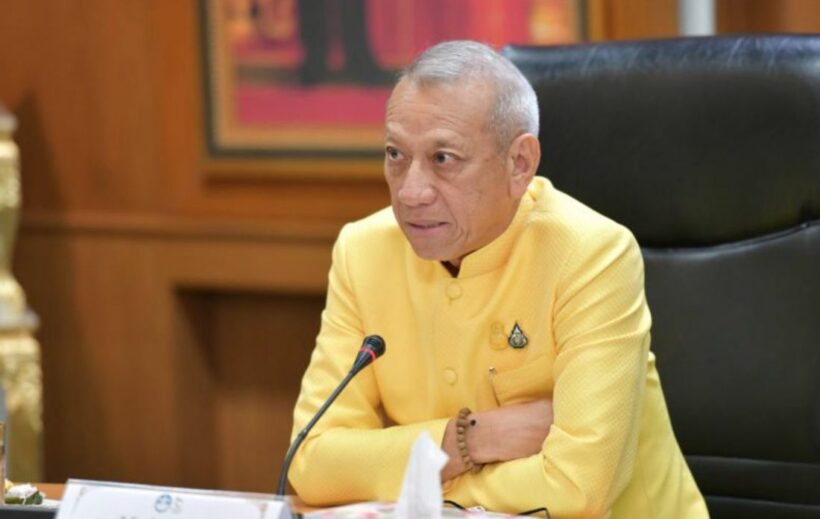 The new Thai Tourism and Sports Minister, Pipat Ratchakitprakan, has set out a shortlist of priorities in his new role. He says setting and maintaining better safety standards are vital to regain the confidence of foreign tourists.

The minister says he would also discuss the high baht with the Finance Ministry and Bank of Thailand saying that this issue has made Thailand more expensive for foreigners than in the past and was a deterrent.

He proposed that his Ministry would engage volunteer police in tourism communities around Thailand to supervise visitors. The initiative will start later this year in time for the peak season.

He said that extending the waiver of visa fees for tourists will also be discussed when the new parliament sits from July 25. Pipat also told the Bangkok Post that he will talk to the private sector about enhancing tourism attractions in all provinces, “pushing local tourism to the forefront”.

Pipat Ratchakitprakan took on the Tourism and Sports portfolio after his wife, Natee Ratchakitprakan, a Bhumjaithai party-list candidate, was disqualified and banned from politics for five years after a court ruled that she failed to disclose some assets and debts six years ago.